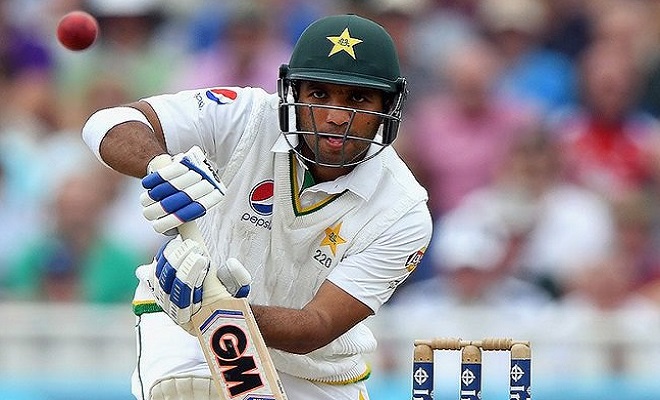 Day two of the 1st round of Quaid e Azam Trophy matches saw another day of toil for the bowlers. Batsmen piled on the runs as Abid Ali and Sami Aslam completed their double centuries.

Sindh continued their stubborn effort from 237/2. Abid Ali began where he left off yesterday and went on to score 249. He got support from Asad Shafiq (37) and Fawad Alam (18). Captain Sarfaraz remained not out on 44 as Sindh declared on 473/5. Yasir Shah picked up 3 wickets, while Khurram Shehzad and Imran Farhat picked up one each. Balochistan openers Imam ul Haq and Azeem Ghumman had 8 overs to negotiate, which they successfully did, finishing at 8/0.

For Khyber Pakhtunkhwa, Captain Mohammad Rizwan was the star finishing with 176. His batting overnight partner Adil Amin fell for 73 to Shadab Khan, who picked four wickets in the innings. Rizwan declared at 526/9. In an innings of 136 overs, veteran pacer Sohail Tanvir and captain Imad Wasim bowled only 13 and 16 overs, respectively, raising questions about their fitness. As a results Shadab Khan, ended up bowling 44 overs. In response, Northern lost one wicket for 109 at the end of the day. Afaq Raheem fell to Junaid Khan. While under-19 star Haider Ali and Umar Amin were resolute and kept the bowlers at bay.

In the third game, Southern Punjab posted 467, thanks to 243 n/o from Sami Aslam. Adnan Akmal, fell early today to Waqas Masood.  Aamer Yamin smashed a 67 ball 64 to push to score along. However, the tail failed to wag and left Aslam stranded 7 runs short of 250. Waqas Masood and Hasan Ali picked up 4 and 3 wickets respectively. Azhar Ali and Ahmed Shehzad survived a scare or two and took Central Punjab to 47.

Having posted mammoth scores, Sindh, Khyber Pakhtunkhwa and Southern Punjab would be hoping that the pitches open up a little bit and help their spinners. 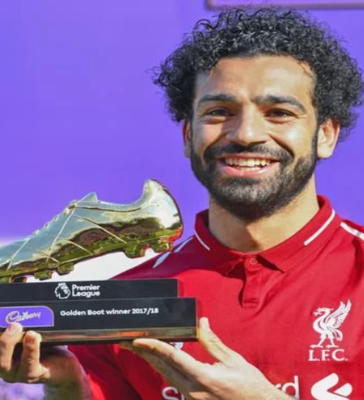