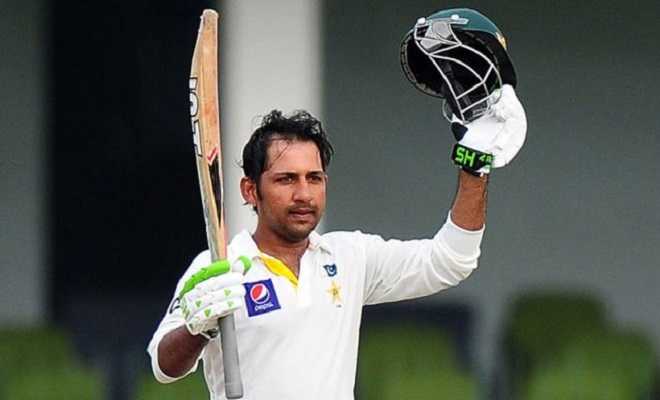 All three matches in the 5th round of the Quaid e Azam trophy ended in draws, as Central Punjab cemented their position at the top of the table.  Sarfraz and Tabish Khan helped Sindh escape with a draw against CP after a nail-biting finish. The other two matches ended in tame draws.

Southern Punjab started the day with two 1st innings wickets in the bank, having gone past the follow on target. Adnan Akmal with stodgy 64, eliminated any flickering hope of a result. SP were bowled out for 453, giving away a lead of 97 runs. Waqas Ahmed picked both wickets on day 4. In response, the placidness of the wicket showed again as on day four Northern openers put up a partnership of 131. The day ended at 212/4, with Mohammad Irfan picking up 3 wickets.

The Balochistan vs Khyber Pakhtunkhwa saw a lot more action, as 14 wickets fell in the day. Nonetheless, the match finished in a draw too as chasing 306, KP despite a courageous attempt could reach on 220/5. Isarullah led the charge with a run a ball 85. Ashfaq Ahmed with an uncanny resemblance to Mahela Jayawardene struck a fifty. Yasir Shah picked up two wickets for Balochistan. Earlier, Balochistan management tried their best to make the match exciting by taking an ultra-aggressive (or at times reckless) approach with the bat. Imran Butt top-scored with 29 as Sajid Khan celebrated a fifer. With the score at 158/8 and lead over 300, Balochistan declared. However, it wasn’t enough time to bowl the opposition out or for them to make the runs.

In Faisalabad, we saw a highly competitive draw. Sindh were up against it after Naseem Shah’s thunderous spell in the 1st innings. Salman Butt overnight 90 not out, continued his innings and completed his hundred as Central Punjab set an improbable 331 in 58 overs for Sindh. Once, again Naseem Shah stuck into the Sindh batmen, along with Faheem Ashraf and Ehsan Adil. Soon the away side found themselves 61/4 and staring at a massive defeat. However, on an out of form Sarfaraz Ahmed took the aggressive approach and stuck an enterprising 54. Saad Ali also played out 52 balls. In the end, Tabish Khan batting out 33 balls, along with Sohail Khan meant that Sindh held on for the draw. Naseem Shah had a memorable match claiming 9 wickets. 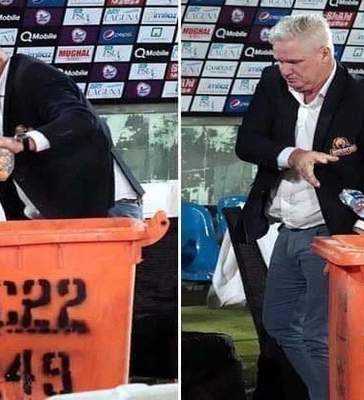