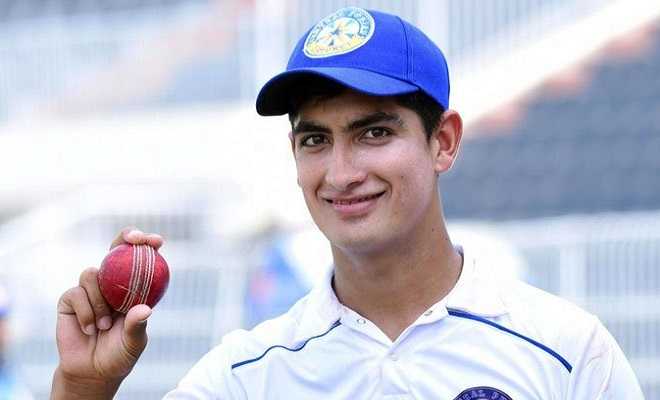 Naseem Shah announced himself on the big stage with a six-wicket haul, putting Central Punjab in command against Sindh. In the other two matches, Khyber Pakhtunkhwa and Southern Punjab saved the follow on and made a result almost impossible on the 4th and last day of the matches.

For Southern Punjab, Sami Aslam continued his good form and reached a ton. He was aided by an impressive run-a-ball hundred by Shoiab Maqsood. Another key contribution from Mohammad Irfan took them over the follow on score.  Nauman Ali picked up five wickets, while Shaheen Afridi bagged a brace. However, both went over 4.45 runs per over. With two wickets still intact for SP, a result looks highly unlikely.

KP also just scraped past their follow on target and more or less ensured that the match will head towards a draw. Both openers, Sahibzada Farhan and Israrullah fell early. Adil Amin, however, continued his impressive form scoring a century. He got support from Khalid Usman, who scored his 20th first-class fifty. Yasir Shah and Mohammad Asghar got four wickets each. Yasir was particularly impressive, running through the KP middle order. Balochistan lost Azeem Ghumman to Sajid Khan, finishing at 30/1 at stumps.

Central Punjab vs. Sindh game continued to produce the most thrilling cricket, none more so than the scintillating 6-wicket spell by Naseem Shah. Fawad Alam and Saad Ali, continued their overnight partnership till 232, with Fawad falling 8 short of a much deserved century. However, one wicket opened the flood gates as 3 more fell for just 2 runs. Kashif Bhatti wielded the willow to cut the deficit for a while but he fell to Zafar Gohar for 20, as Sindh gave a 57 run lead to the league leaders. CP batsmen pressed the advantage with a 175 run partnership between Salman Butt and Azhar Ali finishing the day on 192/2.

Sindh’s batsmen would need to bat well to get out of jail especially with Naseem Shah’s red hot form. The other two matches seemingly are heading toward draws, unless something miraculous happens. 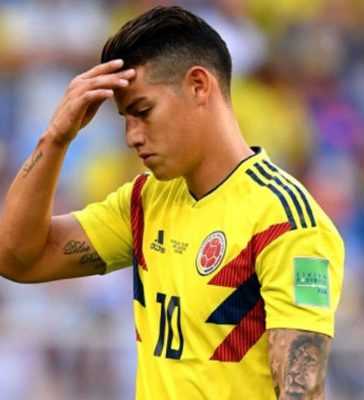