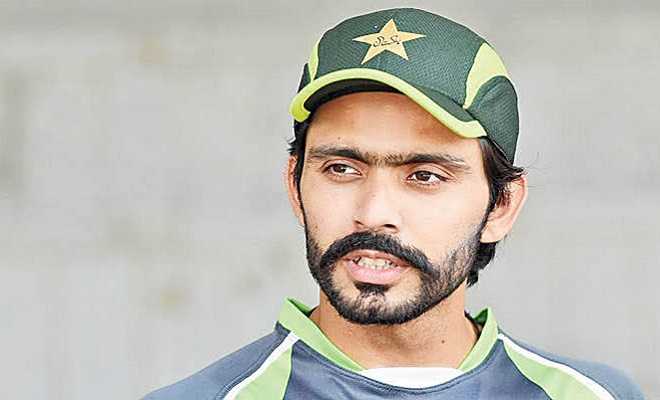 The match between Central Punjab and Sindh remained the one to watch out for after an absorbing day’s game saw Sindh fight back after losing four quick wickets. In the other two matches, the bat’s domination of the ball continued as Southern Punjab & Khyber Pakhtunkhwa also started strongly facing mountainous totals.

Northern’s stars from yesterday Zeeshan Malik and Umer Amin were removed quickly by Mohammad Abbas and Rahat Ali. Yet, that wasn’t the end of their toil for the Southern Punjab bowlers. Faizan Riaz with 83 and Ali Sarfaraz 44 not out, took the score to 550/6 before captain Rohail Nazir declared the innings. Mohammad Abbas picked up a brace, while Rahat Ali bagged three wickets for Southern Punjab. In response, Sami Aslam and Shan Masood were solid. Masood scored 58 before falling caught behind to Multan Sultan’s Nauman Ali. Nonetheless, the SP finished 102/1, still 448 runs behind the score posted by Northern.

In Quetta, Imran Butt continued from where he left off yesterday, nailing a double hundred. Bismillah Khan also contributed 75 as Balochistan declared on 553/8. Off-spinner, Sajid Khan picked up three wickets, while Imran Khan bagged a brace. In response, Khyber Pakhtunkhwa motored along to 150 /0 in 34 overs. Sahibzada Farhan and Israrullah finished the day on 72 and 71 not out respectively.

However, the match between Central Punjab vs Sindh looks the most likely to produce an exciting finish. Despite Faheem Ashraf’s enterprising 50, the league leaders were bowled out for 313. Kashif Bhatti finished with a three-wicket haul. In response, Naseem Shah wreaked havoc on the Sindh top order picking up Khurram Manzoor, Abid Ali and Omair Yousuf early. Asad Shafiq fell leg before wicket to Faheem Ashraf, as Sindh were fretting at 72/4. However, the man for all seasons Fawad Alam (78) along with Saad Ali (60) knitted a strong partnership taking Sindh to 196/4 at the end of the day. Sindh are still under pressure as captain Sarfaraz remains the only recognized batsman remaining in the shed, followed with a rather long tail.

Faisalabad, host of Central Punjab vs. Sindh game showed how a half-decent pitch can make for interesting cricket. Something other centres could try to replicate.