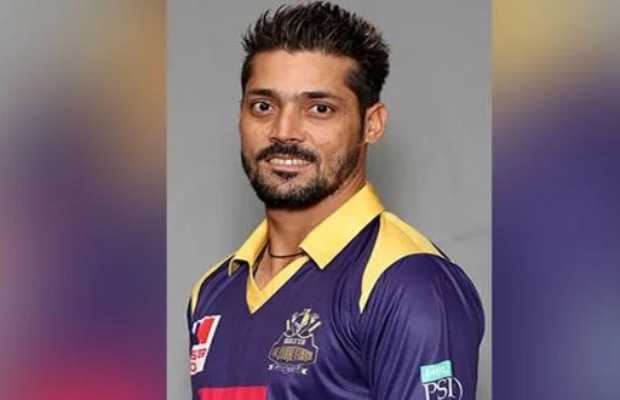 He is reported to be already in isolation in Karachi ahead of the teams’ departure for the Abu Dhabi league of PSL 6.

The confirmation comes from Quetta Gladiators manager, adding that Ali had been sent into isolation after testing positive for the infection.

As being reported, Ali had tested negative before checking into the hotel in Karachi, but his second test, conducted at the hotel on Monday, returned a positive result on Tuesday.

He has been shifted to a separate floor within the hotel where he will isolate for a minimum of ten days.

He is said to be released from the hotel after returning two negative tests.

Following the development, he will now miss the flight bound for Abu Dhabi to take part in the remainder of the PSL tomorrow.

Anwer Ali is the third player to be ruled out of the final session of PSL2021 after former Pakistan captain and Multan Sultan star player Shahid Afridi suffered a back injury.

While pacer Naseem Shah was ruled out of the tournament for violating the coronavirus safety protocols.