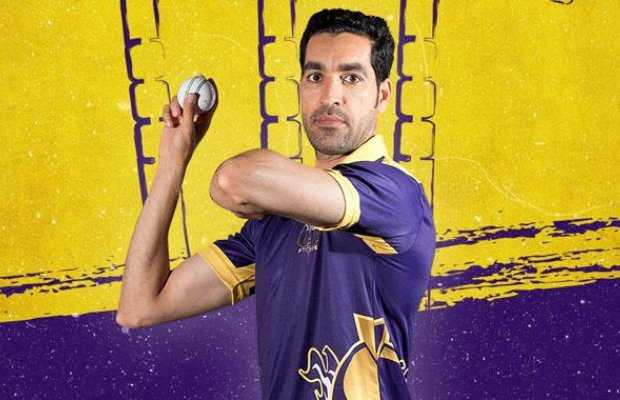 Umar Gul will replace Abdur Razzaq as the Pakistan Cricket Board (PCB) decided against issuing non-objection certificates to national coaches and head coaches of provincial teams.

Quetta Gladiators owner Nadeem Omar in his statement said that he is delighted to have Gul on board.

“Gul will bring in his wealth of experience and his appointment will prove very beneficial for the likes of speedsters Mohammad Hasnain, Naseem Shah and Usman Shinwari,” he said.

“He ruled the T20 format for years so we couldn’t have asked for a better replacement and it’s like a family member returning to the team. I also want to thank Razzaq for his exceptional services over the years,” Nadeem Omar added.

While, QG head coach Moin Khan believes that this move will prove beneficial for the team.

World T20 winner Umar Gul is known as the world’s best bowler of the format. 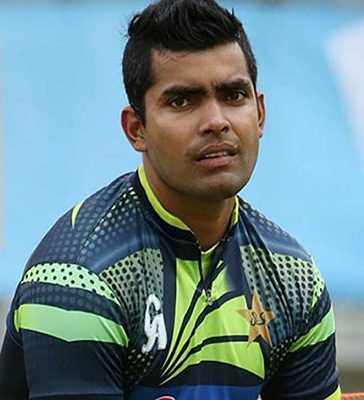