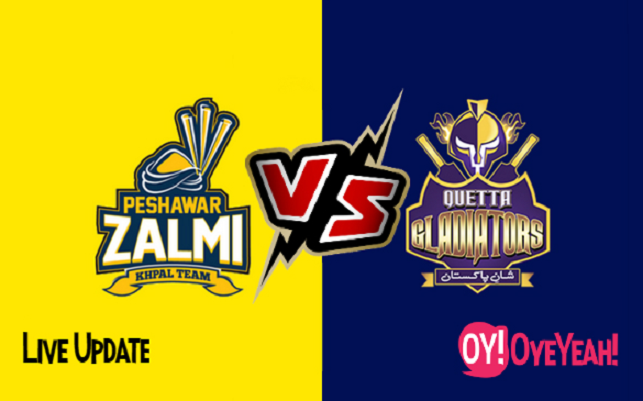 There isn’t data available to back this statement but at least the perception is that Peshawar Zalmi is the most popular PSL side. Darren Sammy, has earned such love and admiration from Pakistan it wouldn’t surprise me if decides to buy a retirement home here. The off field success has to a degree matched with on field performance. They have won a tournament and played a final, last year.

However, this year the team has had a set up in their very 1st game. Quetta Gladiators, who came in the game under pressure after losing Sunil Narine due to injury scored a relatively easy win. Peshawar was subdued for long periods with the bat and seemed toothless with the ball.

On a used wicket, they missed a quality spinner. Quetta played 2 spinners and Mohammad Nawaz picked up Kamran Akmal and Kieron Pollard at critical moments to keep the game in grip of the Gladiators. Fawad Ahmed, failed to adjust his line as per the conditions, but still found some spin.

However, Zalmis had only one option in Liam Dawson and he was taken apart. Apart from Wahab Riaz, no other bowler challenged the batsmen. That in itself would worry the Zalmi management. After they let Mohammad Asghar this season, the only back up spinner is Khalid Usman. This fact, wouldn’t excite the Zalmi base too much.

In franchise cricket, the possibility of bringing in quick replacement give them a chance. However, with so much on going cricket, it would be difficult to find quality. They would have to back their pacers and hope the two spinners comes good. 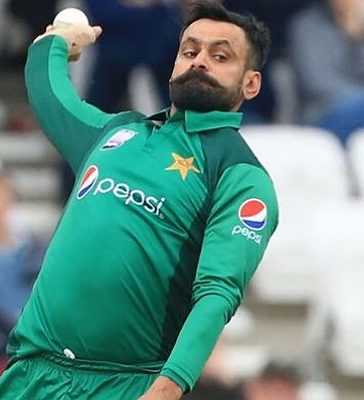 Sarfaraz’s fans gather outside his residence marking protest against PCB

National T20 Day 5: Another Day of Bat Dominating the ball