Ehsan Mani will not be continuing as PCB Chairman, Sources confirmed 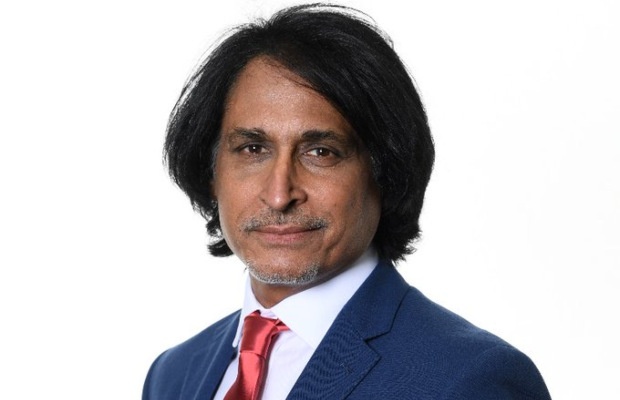 News sources on Thursday have confirmed that PM Imran Khan has given approval of Ramiz Raja to be the new chairman of the Pakistan Cricket Board after incumbent Ehsan Mani turned down a short-term extension to his current term.

Former Pakistan cricketer and renowned commentator Ramiz Raja has accepted the post of Pakistan Cricket Board (PCB) Chairman, as per the Cricbuzz report.

“The aim is to reset Pakistan cricket’s GPS and will be in pursuit of excellence,” the website quoted Ramiz Raja saying.

Three days earlier, Ramiz Raja had told the website, after meeting the prime minister, “I have given him (Imran Khan) my plans. He will make a call.”

Days after meeting with patron-in-chief of the Pakistan Cricket Board Prime Minister Imran Khan Ehsan Mani on Thursday has excused himself from continuing to work as the PCB chairman.

Mani confirmed to Geo News that he is not interested in working as PCB chairman anymore.

When asked if he has suggested any name for the coveted post,

He added that the details related to the new appointment for the post will be released by Prime Minister Office.

Following the development, ahead of the official appointment, congratulatory messages have started to pour in on social media for Ramiz Raja.

Congratulations to Ramiz Raja on his appointment as PCB Chairman as Ehsan Mani refused to continue for next tenure.

NOTE : Official announcement yet to come.

Many congratulations to @iramizraja on his new appointment as PCB Chairman. Great opportunity to put into practice his vision for Pakistan Cricket.