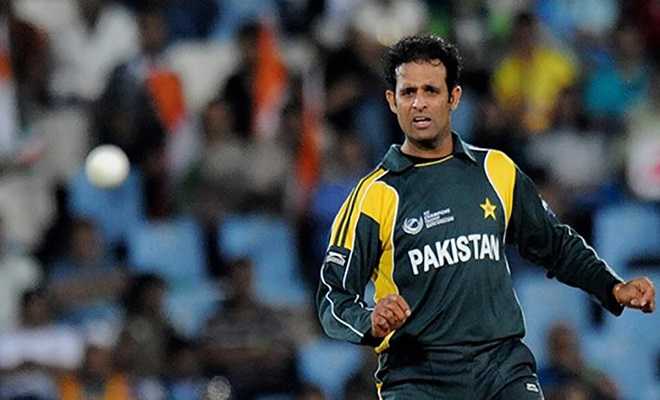 According to the former test cricketer, he was a victim of “hooting” for the home support and it was a clear case of discrimination. He also confirmed that Azeem Rafiq had talked about his concerns while playing together.

A former England U-19 captain has previously talked to Wisden Cricket and ESPNCricinfo and said that he contemplated suicide after facing racism at the club.

“I fully support what Azeem said and this has been the case with me as well,” Rana told ESPNcricinfo. “I never spoke about it because, as foreigners, we were temporary and somehow I managed to accept the way it is. So I just focussed on playing cricket. I never wanted to jeopardise my contracts.

“There was systematic taunting and it’s tough to do much about it. To us as overseas players from Asia, when you are not able to perform, the home crowd which should be supporting us, instead they started hooting and would taunt us with racist slurs like ‘Paki’.

“If you are performing then you get all the space but, in case I am not taking wickets, the attitude suddenly started to change. They started to give us a tough time, giving me a smaller hotel room and there used to be a clear case of discrimination. They would do some strange things to annoy us and make you feel lesser. It wasn’t abusive but their attitude wasn’t friendly towards Asians.

“At time I used to feel bad, but I decided to ignore it because I knew I was not going to live there permanently. But I know what Azeem went through. He did share his frustration in my playing days. The way he was released by the club wasn’t ideal and says a lot about them, but I had been advising him to stay strong and take it as a challenge.”

Rana, also turned out for two other counties Sussex and Derbyshire. But he stressed that he faced problems only in Yorkshire.

“This only happens in Yorkshire,” he said. “I played several years for Sussex and they were tremendous; they treated me like their own family. Those two years were absolutely great.

“Even my first year in Yorkshire was okay but the trouble started in the second year.

The club also released a statement in response to the interview.

“Mr Naveed’s comments in relation to his and Mr Rafiq’s experiences playing for Yorkshire in 2009 are very concerning and we take them very seriously,” the statement reads.

“We have recently engaged an independent law firm, Squire Patton Boggs, to conduct a thorough investigation into this matter and they will report their findings in due course. In addition, we have also appointed a sub-committee, led by Dr Samir Pathak and supported by NACC Chairman, Mr Gulfraz Riaz, to review the findings of the investigation and provide advice on any further steps the club needs to take.

“We have committed to sharing recommendations which result from the investigation but as it is now underway are unable to comment on specific matters. There is no place for racism in cricket and we take these matters very seriously.”

Besides Azeem,  former England opener Michael Carberry has come out and talked about the issues players of colour face in the English game. This would really be a challenge for the ECB as they try to reduce representation issues at all levels of the game.