He wants match-fixing should be treated as a criminal offence 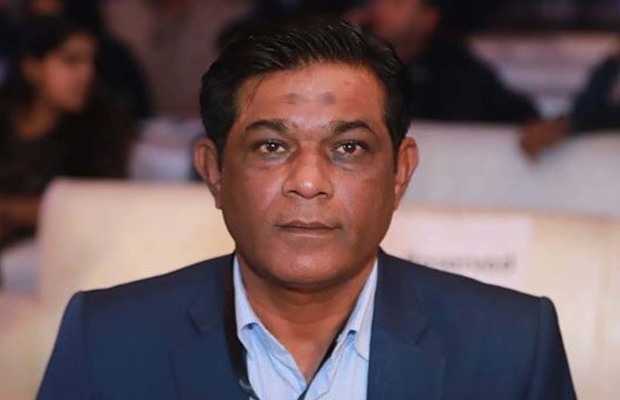 According to him, match-fixing should be treated as a criminal offence and demands that parliament should pass laws to criminalise the act.

While speaking to media in an online session, former wicket-keeper said that the players involved in the match fixing should be limited to domestic cricket after serving their time.

“ICC has made rules and these rules are followed by all the boards but these rules usually allow corrupt cricketers to return. Don’t allow players to return to international cricket, limit them to domestic cricket to maintain their livelihood,” Rashid Latif said.

“Countries have made police case and we need to get laws constituted from parliament and make it a crime in the country. Furthermore, players’ properties should be confiscated as well,” he further added.

“Is corruption limited to players only? Why no questions are ever asked to officials running cricket? We can’t rule out such thing, players are always caught but there should be some eye on officials as well,” he said.

“And yes, I oppose the return of Sharjeel Khan,” said the former skipper.

tweet
Share on FacebookShare on TwitterShare on PinterestShare on Reddit
Saman SiddiquiApril 10, 2020
the authorSaman Siddiqui
Saman Siddiqui, A freelance journalist with a Master’s Degree in Mass Communication and MS in Peace and Conflict Studies. Associated with the media industry since 2006. Experience in various capacities including Program Host, Researcher, News Producer, Documentary Making, Voice Over, Content Writing Copy Editing, and Blogging, and currently associated with OyeYeah since 2018, working as an Editor.
All posts bySaman Siddiqui