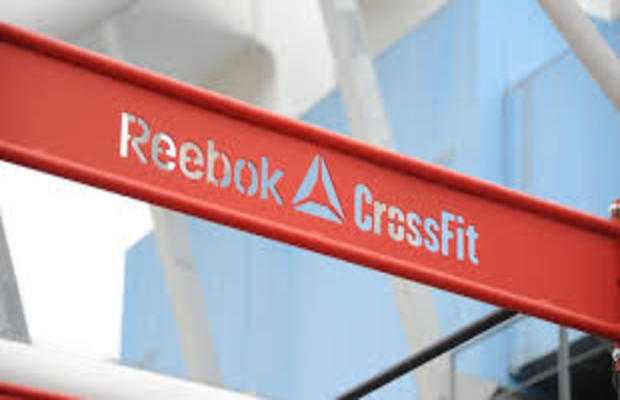 Fitness brand Crossfit has to face severe backlash after its CEO Greg Glassman made an insensitive tweet regarding George Floyd’s death, with many calling it racism. As a result, two of its partners Reebok and CrossFit Magnus have severed ties with the brand that has gyms in over 120 countries.

“Recently, we have been in discussions regarding a new agreement, however, in light of recent events, we have made the decision to end our partnership with CrossFit HQ,” said Reebok in an official statement issued on social media.

Reebok, a sportswear giant earlier became the title sponsor of 2020 CrossFit Games, and will only fulfill the said contract after which the two companies would part ways.

“After eight years as a CrossFit affiliate we are ending our affiliation,” said Nick Hurndon, spokesperson for CrossFit Magnus.

“We will no longer continue to ‘carry your water,’ as it is antithetical to anything we stand for and only serves the continuation of systemic racism,” added Hurndon.

“It’s FLOYD-19,” Glassman jokingly replied after which his brand came under severe fire on social media and beyond. 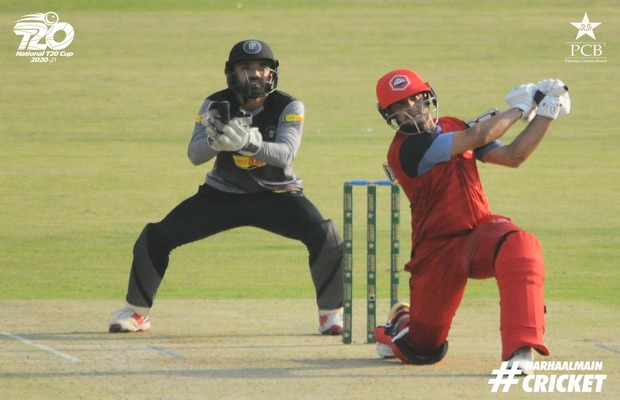 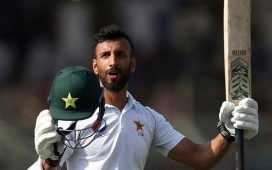