Wahab was a backs to the wall selection 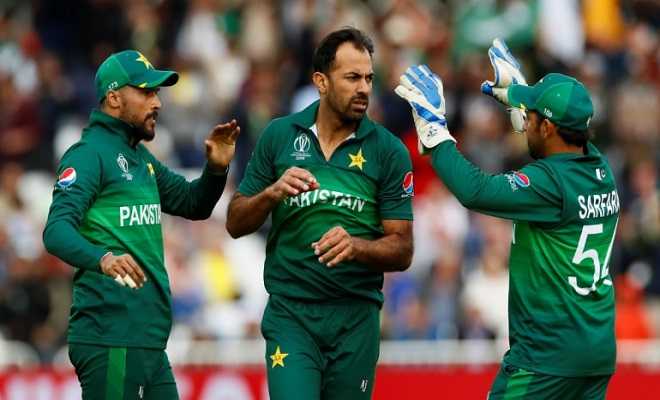 Wahab runs in bowls a short of length ball. At the backend of the T20 innings, it said hit me!

Sarfaraz, officially leading Pakistan for the 1st time since being named T20 captain, runs up to Wahab, has some words.

Wahab steams in this time and brings out the nasty.

It’s a vicious bouncer, fizzes past the batsmen’s nose.

Sarfaraz, even before gathering the ball, starts running towards Wahab. There is admiration for his paceman, there is a little bit of confusion on his face too.

Why don’t you bowl those every time, Sarfaraz was thinking out loud.

It was that T20 in England. Many remember it for Sharjeel Khan and Khalid Latif’s introduction to international cricket. I remember it for this two ball encounter. I can’t seem to recall who the batsman on strike was. It was either Morgan or Stokes. But it was irrelevant. Wahab Riaz and Sarfaraz were the two men in this act. The batsman was just a prop, a plot device to ensure cricket was happening.

Fast forward to a faltering World Cup campaign. Must win game against South Africa. Pakistan finally drop senior man Malik to bring in Haris Sohail. He suprises with his touch and power game, Babar does what Babar does and Pakistan post a significant total. On a wicket which has grip and spin, Pakistan start as favourites.

It’s a straight forward catch by international standards. Amir, however is on song. But Shaheen, young Shaheen is still struggling to find his length.

Anyhow, loss of early wicket and a poor campaign means South Africa are sitting in. 4 overs for 18, not the worst return for the lanky pacer.

Over to Wahab Riaz.

He is angry at someone. Has he seen Shane Watson in the stands? Or maybe he hasn’t forgotten the drop just yet. He throws thunderbolts. 5 out of 6 balls are back of a length, all easily closing in on the 90 kph mark. De Kock, the most fluent of batsman is stuck. Three overs for eight runs. Just the kind of squeeze that the captain wanted, with 300 on the board. De Kock gets 13 of the next over as Wahab errs in length and line. But that hasn’t really made up for the last 18 balls. Shadab and Imad continue the choke. South Africa are getting desperate. Amir comes back and bags a wicket as Sarfaraz catches the long ball.

Wahab, comes back. It is perhaps time to reap rewards of his earlier spell. He creates two chances, one slightly difficult, one fairly easy.Both dropped.


Wahab turns around, runs in. Bouncers, slower balls, Wahab is now in full control. Yet he has zero wickets to show for his efforts.

With 88 required for 36, Wahab comes back. Morris has just hit three boundaries of Shaheen. But Wahab has stumps in his radar. Reverse, a hint of reverse, and Morris, Rabada and Ngidi stumps all go for a ride.

Pakistan stay afloat in the tournament. Wahab Riaz, finally has rewards to show for his labour. With Hasan Ali and Shaheen Shah Afridi, struggling, the Peshawar Zalmi man is offering a safety net for his captain.

This time around, Sarfaraz didn’t have to remind him to unleash the nasty. 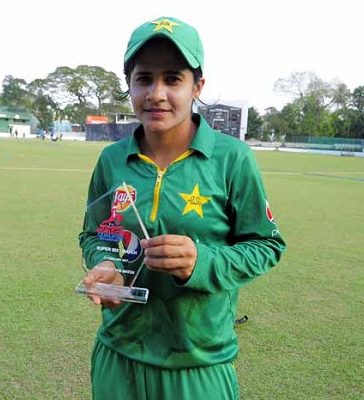