Former Australian skipper believes that the right-hander has much more to bring to the table. 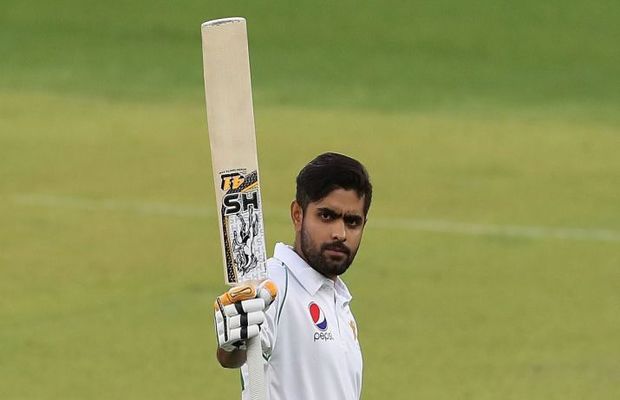 Former Australian skipper Ricky Ponting has hailed Pakistan’s star batsman Babar Azam and warning Australia of his threat said that he has to show his best side yet.

the 25-year-old Babar currently holds third place in ODIs, while he ranks as Top T20I’s batsman, and has a Test batting average of 35.28.

Former Australian skipper believes that the right-hander has much more to bring to the table.

“We haven’t seen the best of him yet, he’s a very, very classy player,” Ponting said.

“Twenty-odd Tests for an average of 35 – he’s better than that. He averages 54 in one-day cricket at a strike-rate of about 90,” he added.

“Babar is an exciting talent and probably the guy I’m looking forward to seeing the most this summer. I’ve seen the Aussies a lot and I’ve seen a lot of the Kiwis, he could be anything”, Ricky Ponting further added.

Babar Azam was also part of Pakistan’s touring party to Australia three years ago, however, he struggled to bat at the third spot.

“The key to Babar’s success was keeping him away from the new ball,” Ponting said.
“What they’ve tried with him before obviously hasn’t worked (because) when you watch him bat, he’s better than a 35 average,” he said.

“If they can massage him and help him through a little bit, keep him away from the new ball a little bit in Australia, then I think they’ll get the best out of him,” Ponting added.

Azam with a classy 157 against Australia A last week has already shown his class in Pakistan’s tour matches leading up to the Gabba Test. 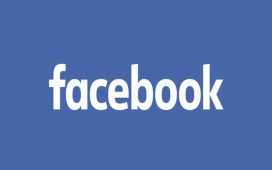 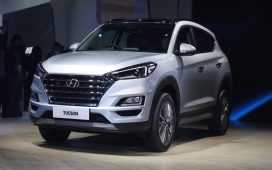 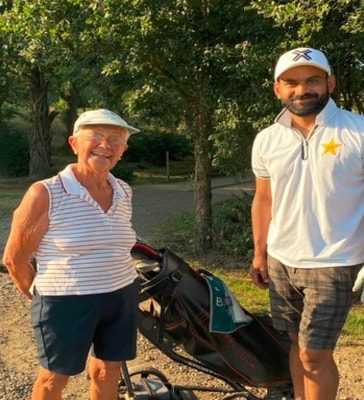