Player rotation is part and parcel of the modern game 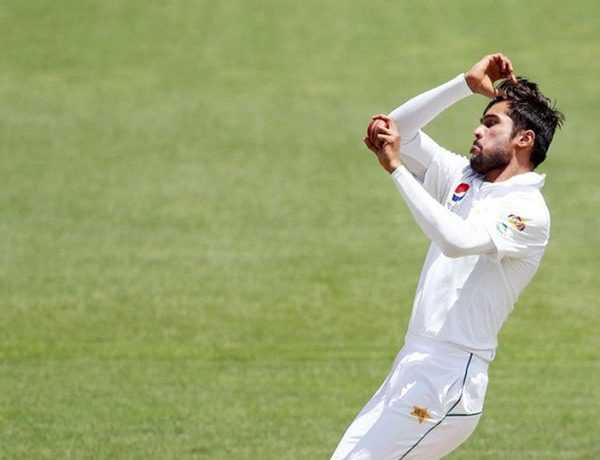 “I am not a machine”

“I want to manage my workload”

“I want to play selected matches”

These as most of you would know are the words (or thereabouts) of Mohammad Amir. These noises started to come during the West Indies tour last year. Initially, there were reports he wanted to quit test matches, and then came a denial. Slowly, he started giving reasons. The toil of international cricket is immense especially for fast bowlers. There is no denying that. Amir, has bowled a hell lot of overs since his comeback. So, it would make sense to have a rotation policy. The fast bowling camp in consultation with the coaches and fitness experts can make the call. However, no player should be allowed to make a decision on his own.

Shadab Khan, the next Steve Smith?

It is perhaps a matter of debate still within the team. What better time would the team management get than to make Amir sit out against Scotland? Granted T20s are just 4 overs, could be much less against Scotland but it is the traveling, staying away from home and training that also contributes to fatigue. He has played 3 consecutive tests, bowling a fair bit. So are they not confident of beating Scotland without Amir? 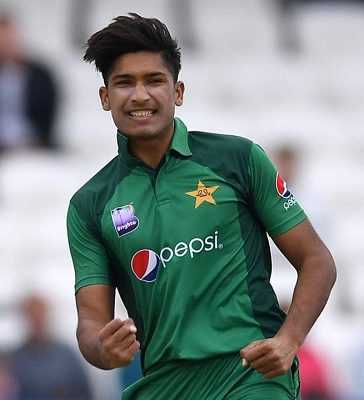