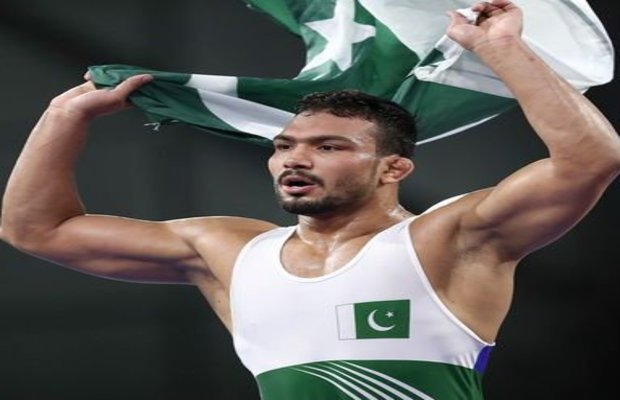 Throughout the tournament, he managed his winning strike but was unable to keep the record straight in the final.

He qualified for the semifinal by beating Wanderson Messias of Brazil by 4-0 in the 3rd round.

In the first round, Inam Butt wrestled superbly, beating the Turkish opponent Murat Ozkan in just 15 seconds of the match.

Inam Butt in the second round gained his 2nd victory of the tournament with a 1-0 lead against world military champion and European medalist wrestler of Azerbaijan, Kanan Aliyev. 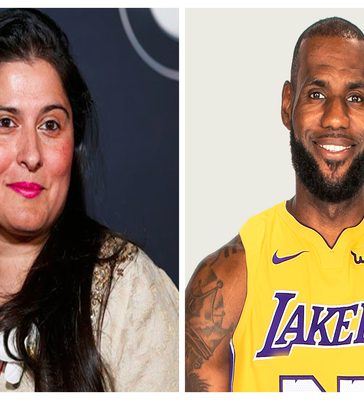 Nasir Jamshed banned for 10 years by the Anti corruption tribunal

Shahid Afridi is Willing to Endorse Brands for Free, Here’s Why