Rizwan will be available for Super-4 match against Afghanistan

Pakistan take on Afghanistan on Wednesday in the Super Four phase of Asia Cup 2022. 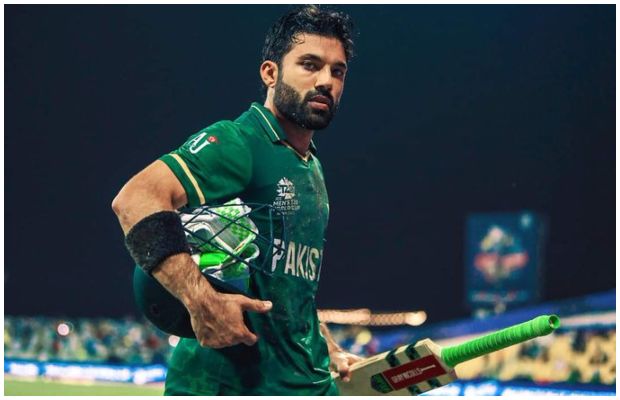 Rizwan will be available for the Super-4 match against Afghanistan to be played tomorrow in Sharja, Sep 7.

In a statement, the cricketing body shared that Rizwan will, however, not be training today.

Mohammad Rizwan underwent an MRI scan after the match against India on Sunday.

Rizwan faced an injury to his right knee in the 15th over of the India innings when he fell down at an awkward angle while attempting to collect a bouncer from Mohammad Hasnain high over his head.

The wicketkeeper was in visible anguish following the attempted catch which made Pakistan physio rush to the field to attend to him.

He was later seen limping even after a bit, Rizwan went on to bat and made a crucial contribution for Pakistan, acting as the pillar in the run chase with a 51-ball 71. 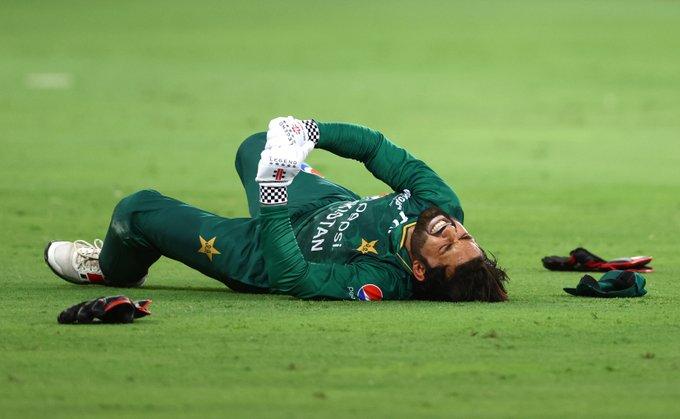 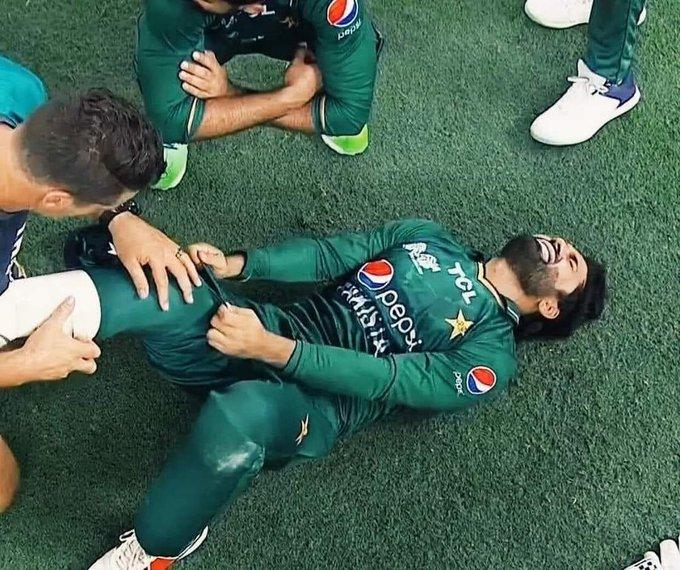 Pakistan faced major blows amid key players suffering multiple injuries in this Asia Cup, with lead pacer Shaheen Shah Afridi ruled out before the tournament, and later Mohammad Wasim and Shahnawaz Dahani were also sidelined during the event.