Rizwan would get the backup batsman spot, but is he the right choice? 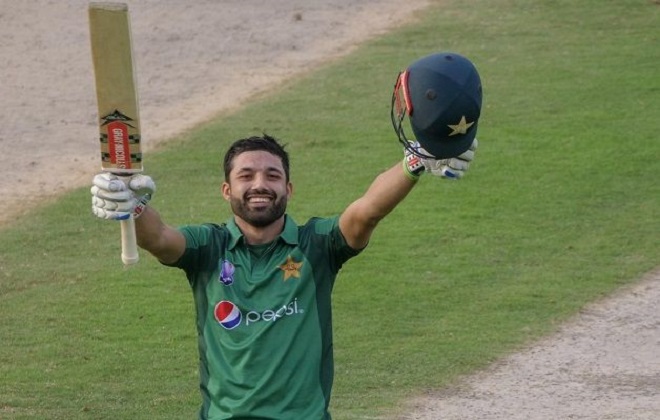 One of the less talked about aspects of Champion Trophy semi-final game between Pakistan and England was that it featured a debutant. Rumman Raees, played in place of injured Mohammad Amir. Here he was, playing the biggest game of his career, where a bad performance would end his career. Yet, it was Rumman who began that stranglehold on England. He dismissed the dangerous Alex Hales, the only Englishman to strike rate of 100.

Yesterday, Mohammad Rizwan finally showed a glimpse of his batting, the rotator who has scored so heavily at A cricket. It was a fairly decent knock. The team ended up losing comfortably but with Pakistan 4 down for 112, most would have taken a target of 284. Rizwan, made it possible. Perhaps, he could have been harsher against Aaron Finch. Perhaps he was told to bat through the innings. In the end, it was a decent knock but not a match winning one.

But if you look closer, there are caveats. 32 of the 50 overs were bowled by spinners. Rizwan came in at 4, in the 7th over, so one could say that a vast majority of Rizwan’s runs came against, spinners. He did hit a couple of boundaries against the two pacers of Australia, was most runs came against the spin foursome.

In the World Cup, for which this series is an audition, he is unlikely to face this quality of bowling. At least 30 overs would be delivered by pace bowlers, if not more. Has Rizwan shown enough improvement against pace? Would one be confident that if Babar Azam picks up an injury, Rizwan can slot and do a job?

Rumman Raees, came back at the backend of the innings and picked up one more wicket. He finished with 44 for 2. In the context of the game, it was a key contribution. Does Pakistan selectors and team management believe that Rizwan is capable of performing a similar role with the bat?