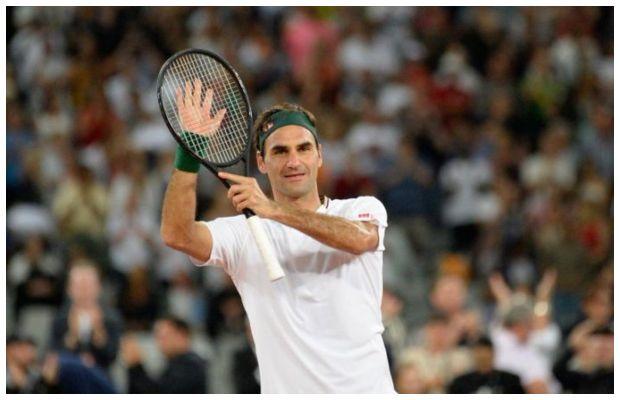 The 41-year-old Swiss, 20 Grand Slam titles champion will hang his racket after next week’s Laver Cup.

Federer, one of tennis’ all-time great players, has announced his retirement from the sport, in a lengthy statement shared on his social media accounts on Thursday,

Roger Federer said he knows his “body’s capacities, and limits and its message to me lately has been clear.”

Federer wrote, “As many of you know, the past three years have presented me with challenges in the form of injuries and surgeries. I’ve worked hard to return to full competitive form. But I also know my body’s capacities, and limits, and its message to me lately has been clear.”

“I am 41 years old,” the statement continues. “I have played more than 1500 matches over 24 years. Tennis has treated me more generously than I ever would have dreamt, and now I must recognize when it is time to end my competitive career.”

The announcement from the Tennis great, who has not played a match since last year’s Wimbledon, has left tennis fans all over the world emotional.

The G.O.A.T @rogerfederer
Thanks for everything you have done on and off the tennis court🙏🙏🙏
This beautiful sport of ours will not be the same without you 😥
It was an absolute honour to share court with you a few times #RogerFederer pic.twitter.com/YLabxWOgJj

… for everything you have done for Swiss and international tennis,
… for all the countless emotions we were able to share with you,
… for every child you inspired to play tennis!

Heartbreaking to see your childhood hero retire. I am sure whatever you choose to do on the other side of the court, will be a Smash Hit!

After a glittering career, @rogerfederer will retire after the Laver Cup next week ❤️ pic.twitter.com/I9qqhkBECM

It was inevitable and it has happened. But what joy while it lasted. Tennis, and all sport, will say a huge thank you to #RogerFederer. He played with our emotions as much as he played against the opponent.