The world No. 3 seeded would be out of action until after the French Open 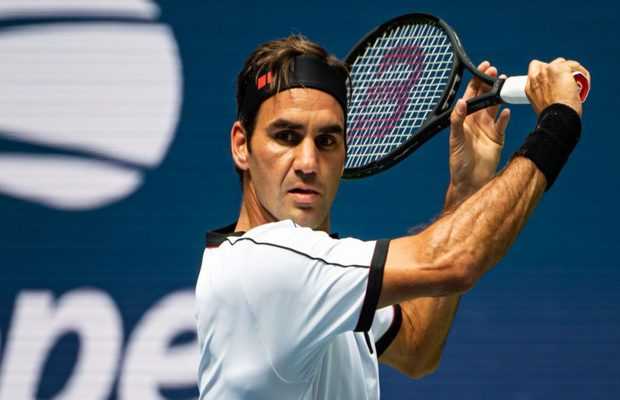 The world No. 3 seeded would be out of action until after the French Open, he revealed on his Facebook on Thursday.

Federer underwent surgery in Switzerland on Wednesday and would miss a string of tournaments including the May 24-June 7 French Open.

“As a result, I will miss Dubai, India Wells, Bogota, Miami, and the French Open,” he said.

The 38-year-old Swiss tennis star also explained that he had intended to avoid surgery if possible but the knee problem refused to go away.

“My right knee has been bothering me for a little while,” said the world number three who reached the Roland Garros semi-finals 2019.

“I hoped it would go away, but after an examination and discussion with my team, I decided to have arthroscopic surgery in Switzerland yesterday.”

“After the surgery, the doctors confirmed that it was the right thing to have done and are very confident of a full recovery.

“I can’t wait to be back playing again soon, see you on grass!”

tweet
Share on FacebookShare on TwitterShare on PinterestShare on Reddit
Saman SiddiquiFebruary 20, 2020
the authorSaman Siddiqui
Saman Siddiqui, A freelance journalist with a Master’s Degree in Mass Communication and MS in Peace and Conflict Studies. Associated with the media industry since 2006. Experience in various capacities including Program Host, Researcher, News Producer, Documentary Making, Voice Over, Content Writing Copy Editing, and Blogging, and currently associated with OyeYeah since 2018, working as an Editor.
All posts bySaman Siddiqui