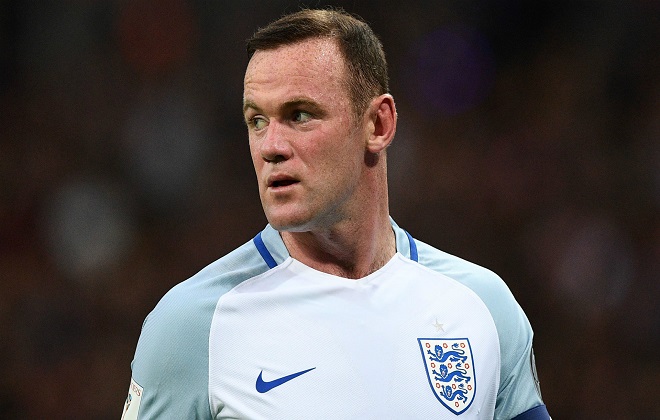 Wayne Rooney’s spokesman has confirmed that the striker’s arrest due to public intoxication was caused by mixing prescribed medication and alcohol. The former Manchester United man was arrested by police at Dulles International Airport in the suburbs of Washington on 16th December.

Rooney, was coming back from a promotional tour from Saudi Arabia. He was charged with misdemeanor public intoxication and swearing in Loudon County, Virginia. He was released released on his own recognizance and made to pay a $25 fine and court costs.

“During the flight Wayne took a prescribed amount of sleeping tablets mixed with some alcohol consumption and consequently was disorientated on arrival. He was approached by police who arrested him on a minor misdemeanour charge,” his spokesman said.

“He received a statutory automatic fine and was released shortly afterwards at the airport. The matter is now at an end. Wayne would like to put on record his appreciation for the manner he was treated by all involved,” he added.

His club DC United also released a statement, noting that the matter will be handled internally.

“We understand the media’s interest in this matter but believe this is a private matter for R Wayne that DC United Will handle internally,” the club said.

Rooney, an England and Manchester United Legend moved to England last July after a decade and a half in England’s top flight.

DC United’s season kicks off on March 3, against Atlanta United. 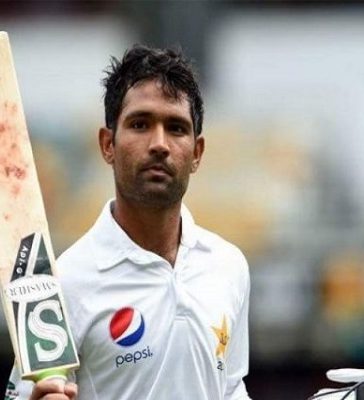