Sandeep Lamichhane, lays down the marker 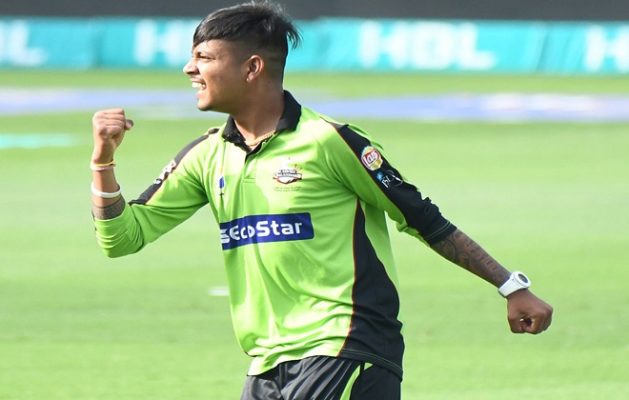 Because of our rich tradition of leg spinners, Pakistanis would have rejoiced the performance of Sandeep Lamichhane. It was a performance that showed complete mastery of the art that is leg spin, googly bowling. In the 1st game also he picked up three wickets but went for plenty. However, a wicket which provided him some assistance, the Nepalese leg spinner was almost unplayable.

For Quetta and other sides of PSL, the most alarming thing would be that all his wickets came from wrong’un. Starting with the lynchpin of Quetta, Shane Watson. He was shape to cut the ball, before releasing that the ball was coming in to his often targeted pads. Only this time, it wasn’t in England against seamers, rather it was a Nepalese leg spinner in UAE. The ball just snuck ahead and hit the pad 1st and the 3rd umpire did the rest.

Rile Rossouw, was also a bit reckless, trying to force the ball as it spins away for him, paying the ultimate price. The teenagers 4th wicket was of Danish Aziz, who perhaps picked the googly, and attempt to play it with the spin. However, in execution he faltered.

And the most pleasing wicket of them all was the 3rd one. Getting the top scorer of the tournament, with such ease was special. The truck that appears in milestones could have passed through the gap between Umer Akmal’s pad and bat. The lunge making it more obvious, more ugly for the batsman. But it was certainly a dream delivery for any leg spinner.  Our very own, Shadab Khan who is struggling for form, could pick a thing or two from watching Sandeep’s bowling.

Leg spinners add so much to this wonderful game. Sandeep Lamicchanne, shows that the cricket world is becoming more democratized. Should he win more matches for Lahore, especially in Pakistan, he could be adored by the masses much like Darren Sammy. 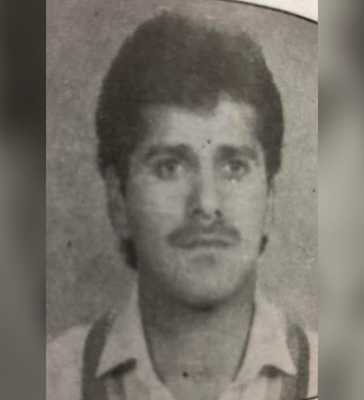