Mrs Shoaib Malik will be disappearing from social media 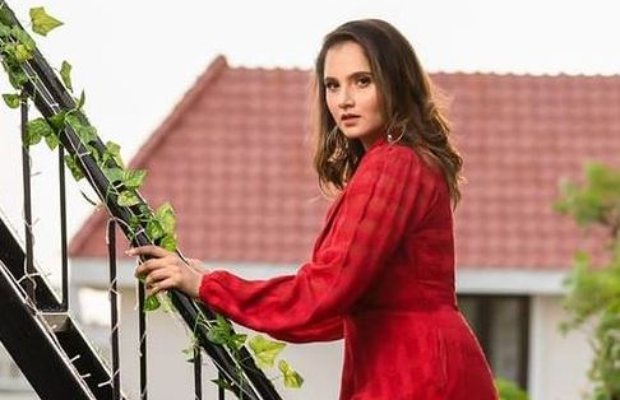 Sania Mirza has revealed her plans for a high-octane Pak vs Ind T20WC match!

Sania Mirza, an Indian professional tennis player and wife of Pakistan star all-rounder Shoaib Malik wants to avoid all the toxicity of the much-anticipated world cup encounter of the two arch-rivals.

And how she would be avoiding all the toxicity?  Sharing a video clip on her Instagram account, the star player wrote: “Me disappearing from social media and toxicity on India vs Pakistan match day.”

All eyes of the cricketing world are set on October 24 India, Pakistan match to be played at at Dubai International Cricket Stadium.

It is to be noted that regarding the match between traditional rivals Pakistan and India, Indian tennis star Sania Mirza has faced severe jokes on social media several times.Only then did he decide to take such a decision.

After marrying national cricketer Shoaib Malik, many Indian social media users in past have accused Sania Mirza of having no connection with India, while Sania Mirza is seen defending her nationality.

Earlier in 2018, before the Pak-India cricket match during the Asia Cup, Sania Mirza had also distanced herself from social media for a few days.