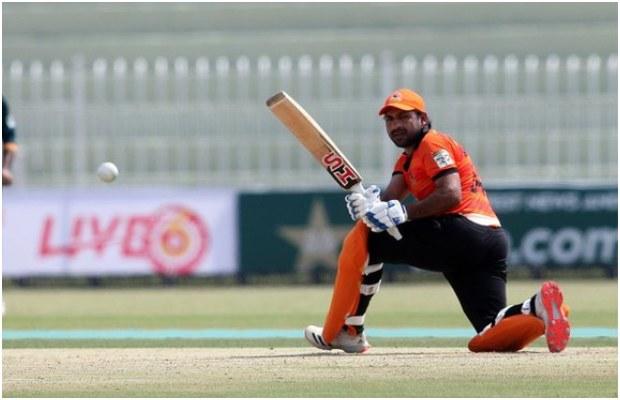 Sarfaraz Ahmed has been fined over PCB’s code of conduct violation!

As reported,  Sarfaraz Ahmed representing Sindh has been fined 30% of the match fee for a level 1 breach of the PCB’s Code of Conduct for Players and Player Support Personnel during his side’s Kingdom Valley National T20 Cup 2022-23 match against Balochistan at the Pindi Cricket Stadium on Friday.

The former national captain was charged with violating Article 2.3 which reads as, “Use of audible obscenity”. The incident took place in the first innings of the match when he was dismissed.

Since Sarfaraz pleaded guilty to the charge and accepted the sanctions proposed by match referee Nadeem Arshad, there was no need for a formal hearing.

In the said match, Balochistan defeat Sindh by five wickets.

Keep in mind that