Change in captaincy has led to a different approach from Pakistan 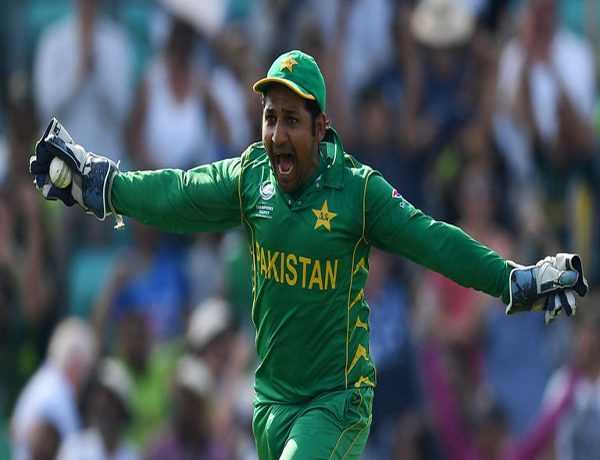 There was a story/meme doing the rounds on social media after Pakistan’s win against England. Sarafraz was asked when he was confident that Pakistan will win the test, and he responded ‘when we required 2 runs to win’. I am struggling to find an authentic link to this story. May be he said it may be he didn’t. Similarly, in one of those online shows, KP was asked to comment about Sarfaraz’s captaincy. He said, he was quite surprised as to how nervous Sarfaraz can be in a given situation.

Sarfraz gets a lot of flak for not being ‘captain’ like. He doesn’t have stare like Imran Khan. Having been accustomed to Misbah’s rile smile for half a decade, the animated Sarfaraz looks ‘ungainly’. Whenever the team fails, it is attributed to Sarfaraz’s attitude. However, the result speak for themselves. A team which is used to winning on individual brilliance or lose, is not expected to be this engaged in the task. The relentless pressure even the game is more or less from the captain helps the team focus.

It may not be the best ‘look’. It may cause a moment of friction between an angry fast bowlers and the micro-managing captain (like with Hasan Ali in New Zealand). But as long as results and performances are delivered, no one can complain. Sarfaraz, will have to score some runs soon. But his keeping has been immaculate and captaincy inspirational. Yes, it is inspirational to be able to keep the bowling group’s discipline so well. From the openers down to number 11, everyone is willing to bat like their life depends on it.

If you cannot see how much of an impact Sarfaraz has had on this team, the bias is blatant or you just don’t understand cricket. As judgemental as this may sound.