Both needed a score to ease off pressure 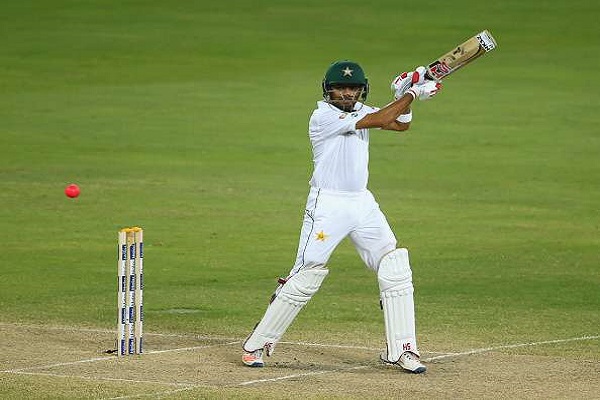 Coming into the Australian series, it was clear that Babar needed runs, especially in test matches. He has had decent scores in New Zealand & England but has struggled to score test runs elsewhere. In the Asia cup, he had one decent innings against Afghanistan. Pakistan’s performance reflected Babar’s fortunes. You want your premier batsman to be run out in crucial games. Babar needed a score against Australia.

Sarfraz, has been out of form. You can look at any number of stats and they will tell you the same thing. His place in the team has been under the radar. People started labelling him as specialist captain. Two losses to India, and there were growing calls for his sacking. Runs are currency for Pakistani captains. Sarfraz should know this having played under Misbah. He also needed a score against Australia.

What we actually got were two lazy run outs. Babar was slow to respond to Harris’s call and couldn’t make up the ground. Sarfraz was causal with that run. Both of them played the utmost price. Australian attack had been blunted out for a long time. There was little pressure on the batting side. Had Sarfraz or Babar gotten out trying something extravagant, one would put it down to match situation and the need for acceleration. But neither of them were in a hurry as such. It was simply the lack of awareness by the two.

A 50 here would have improved ‘those’ stats calling for change. Both Sarfraz and Babar failed to take advantage of a relatively easy prey.