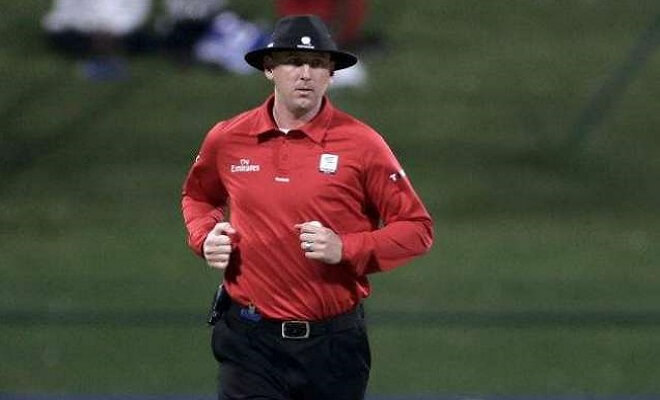 In an unsurprising turn of events, an unemployed man who just woke up from his slumber alleged that 3rd Umpire Michael Gough is actually part of Karachi lobby and wants to destroy Mohammad Rizwan’s career. You may recall, that Gough had not given an apparent no-ball of Pat Cummings, which ended Mohammad Rizwan’s prickly counter-attacking knock in the on-going test match between Pakistan and Australia.

We at Oyeyeah sent a team to the man’s house to find out further details.

“I demand that the COAS of Pakistan, Australia and the ICC take notus of this issue. This is an injustice of the highest order and we shall not rest until we hang all traitors”, thundered the unemployed man as he prepared his bed to take a nap.

Then he showed us a picture of umpire Gough with a former Pakistani, currently, British and soon to be Indian politician who-cannot-be named.

“Look when my mom brought breakfast in bed at 1 pm, I thought that I should do my national duty and abuse a few people on Twitter. But then I found this image,” said the man who clearly hadn’t brushed his teeth yet.

A child could have Photoshopped it better, but that didn’t matter as the image went viral on social media in minutes, thanks to uber patriots like Abdul Qadeer Khan and Rani Mukerji. The Indian actress also tweeted BCCI=ICC.

We tried talking to the Karachi lobby to take a response regarding these allegations but given it is a figment of patriotic folk’s imagination, we did not know who to contact.

ICC, condemned the allegations and stated that Michael Gough is only an incompetent umpire but how can he be part of a lobby which doesn’t exist?

The test match and the drama continues. 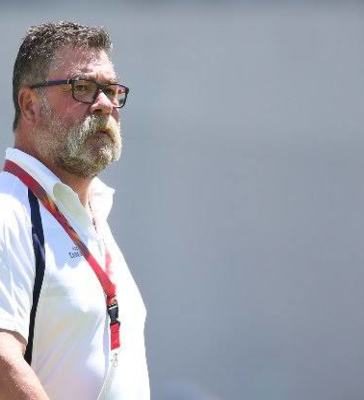