Consistency in performance is all one can ask for 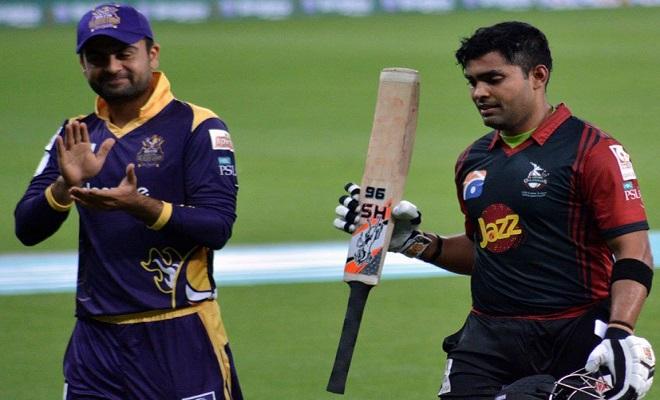 “We are delighted to have performed as per the expectations of our fans.”

After Pakistan’s series loss against the 2nd string Sri Lankan side, Ahmed Shehzad and Umer Akmal professed complete satisfaction on their performance.

“When the coach and chief selector and our saviour Misbah ul Haq brought us back, he had some hope that we will score runs. However, we have built a career on disappointing millions of people. We have to be true to ourselves,” said an elated Umar Akmal while eating grapes.

After scoring 17 runs off 25 balls in power plays in the two matches, Ahmed Shehzad believed that his role was to put pressure on batsman accompanying him, which he did so well.

“Babar and Fakhar’s partnership had worked so well that Pakistan became the number 1 T20 side in the World. There is no way we could have improved on that. Fakhar attacked in the power play, while Babar batted through the innings. That worked very well. Now, Misbah bhai brought me in because he believed that we should put Babar under pressure and see if he alone can win Pakistan matches. Now we know he cannot,” Shehzad said, as he got ready to take another selfie.

The young-nationalistic-patriotic-talented Pakistanis vowed to continue to contribute to the rise of Pakistan and the Muslim Ummah.