The competitions were postponed on March 17 following the coronavirus pandemic. 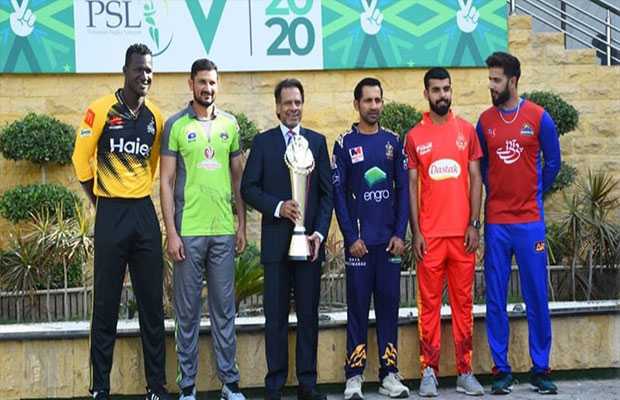 The Pakistan Cricket Board (PCB) on Wednesday has trumpeted Pakistan Super League (PSL) 2020 schedule for its knockout stage matches that were suspended due to the coronavirus pandemic.

The competitions were postponed on March 17 following the coronavirus pandemic.

According to the press release of PCB, “The four matches will be held in Lahore on November 14, 15 and 17 with only the Qualifier and Eliminator 1 to be a double-header,”

“Eliminator 2 will be played on the following day, while the event will conclude on Tuesday, November 17,” the press release said.

The schedule have been finalised following consultations and discussions with the four franchises – Multan Sultans, Karachi Kings, Lahore Qalandars, and Peshawar Zalmi – while starting times will be finalised later.

As being reported, the event’s final four matches will be played under COVID-19 protocols, including the bio-secure bubble for the players, match officials, and event-related staff.

Multan Sultans will take on Karachi in the Qualifier whereas the first Eliminator will be contested between Lahore Qalandars and Peshawar Zalmi.

The losing side in the qualifier will play the winners of the first Eliminator in the second Elimination fixture on November 15.

The final match  will be played between the winners of the Qualifier and second Eliminator.