Mohammad Hasnain is likely to get a chance too 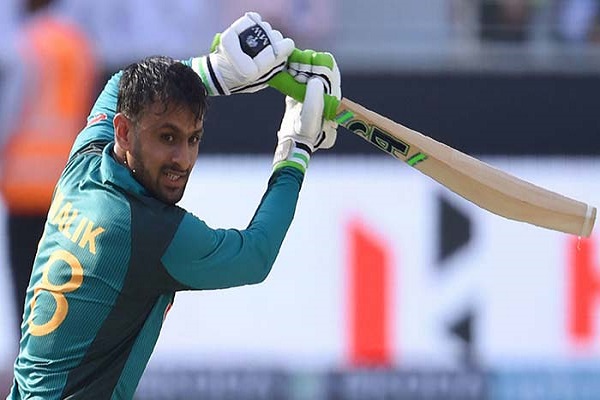 Trent Bridge seems to be leading this change to ‘modern cricket’ in England. Whatever one may or may not make of it, things are unlikely to change any time soon. The Big 3 monopolization of the game, has ensured that England after hosting one ICC event in 2017, will host the next one too. Just the nature of the capitalistic beast. So deal with, Pakistan.

There are reports that they will have to deal with a 40 yard boundary on one side of the wicket, as grounds man doesn’t want to use a World Cup pristine pitch. Even those with 20 years of experience in Cricket like Shoaib Malik are unlikely to have seen something like that. Yes, he and Mohammad Hafeez are set to return in place of Haris Sohail and Asif Ali.

Haris Sohail, showed his limitations on the field and it is understandable that Hafeez will replace him. It would perhaps be unfair to replace Asif Ali here. Perhaps, one of the top three could sit out. Asif Ali, needs to get as much confidence as he can before the World Cup. What better place to do it than here? Also, they have probably decided on Abid Ali, hence he has been part of the discourse even. Highly unfortunate for him.

With the ball, public enemy number 1 Faheem Ashraf will make way for Mohammad Hasnain. Again, to throw him and Shaheen at the lion’s den is far from ideal. But such is the demands of international cricket these days.

Last time around Kuldeep Yadev mesmerized India with his left arm leg spin. Expect no miracles tomorrow but one should expect Pakistan to field a bit better. They have to control the controllables. Their start hasn’t been as terrible as some have made it to be.