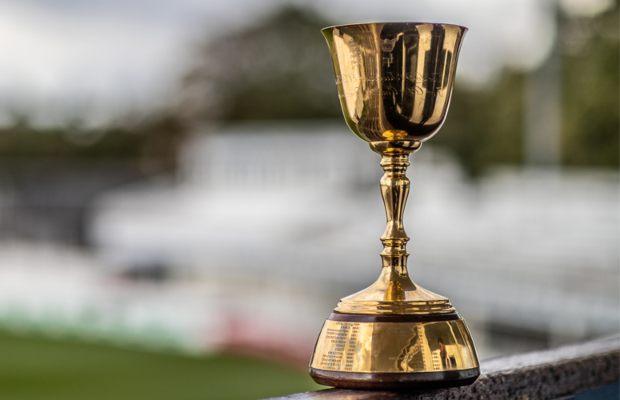 Seven Pakistan players have been given NOC for County 2022!

As being reported, Pakistan Cricket Board (PCB) has granted no-objection certificates (NOC) to seven cricketers, who are set to play in the upcoming County season.

All seven players will travel to England based on their respective team schedules, PCB said.

While the above-mentioned players will be returning to the country if they are called for international duty.

Pakistani cricketers will be playing for the following counties:

Mohammad Rizwan will play for Sussex.

Nazeem Shah and Zafar Gohar will play for Gloucestershire.

Hasan Ali will be representing Lancashire.

While Mohammad Abbas will be representing Hampshire.