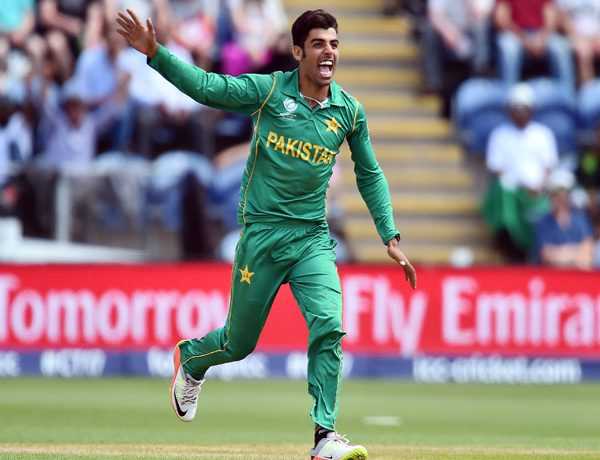 It looked like when your friends asks if you have crush on that boy or girl. A sheepish denial came out. Shadab could have said ‘no are you crazy, what would make you think that and hell no, God and why did he/she say anything about me?’ A bit like ‘Where is Dan’ from the film October. Accepting that is the next Steve Smith would place huge pressure on Shadab. While, they both started out as spinners who could bat, there was never a time when Steve was half good a bowler as Shadab. In white ball cricket, Shadab has proven to be a match winner. Can you list the number of games won by Steve Smith with the ball?

Dropping Sami Aslam Has Proven To Be A Big Mistake

Pretty soon, Steve Smith turned to a full time batsman and not even a part time bowler. He struggled to land his leg spinners. Shadab Khan, perhaps had his best test far. Yes, he hasn’t got a big haul of wickets, but he was playing the role of a holding bowler and he did that as best as he could. With his inexperience at Test level, you can’t ask for much more. His googlie is perhaps only 2nd to the unorthodox Rashid Khan. Why should he be giving up on something he is clearly so good at?

It would be great if Shadab Khan can bat higher up the order and be half as good as Steve Smith has been at the test level. But that shouldn’t come at the cost of his bowling. Wrist spin is the fad these days as doosra has been more or less banned by the ICC. Those advising him to be a batsman only are no fans of Shadab. As he blushingly said himself, he is a bowling all rounder. And a very good one. 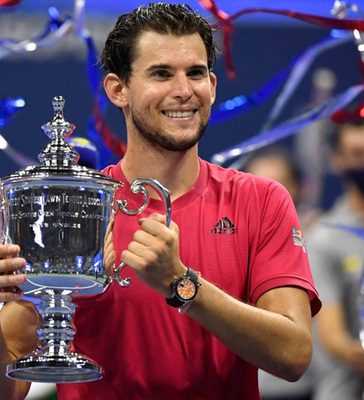