The all-rounder will join the squad soon 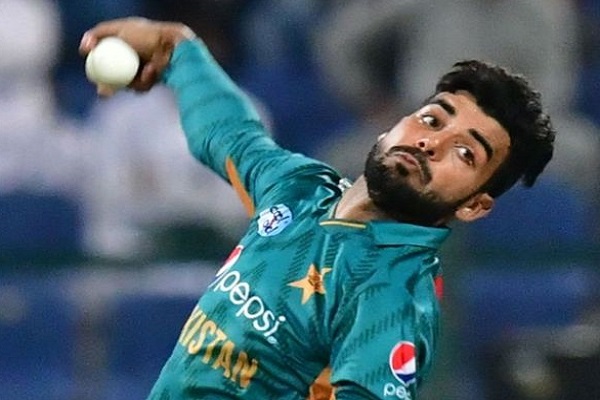 Pakistan captain Sarfraz Ahmed has confirmed that Shadab Khan is fit to join the squad before the World Cup. The all-rounder was struck down with hepatitis before the start of England series and has been resting in Pakistan.

Sarfraz, however spoke at the toss in the on-going 3rd ODI against England.

“We have good news about Shadab. He will be fit for the World Cup and we are excited to have him back”, Sarfraz said.

This news would come as a massive boost for the side as they have struggled to fill in for the Islamabad United all-rounder. Yasir Shah, his replacement has struggled on tour so far and was dropped for the 3rd ODI at Bristol. Shadab Khan’s batting ability also allows flexibility to management in terms of team selection.

Another worry for Pakistan is Mohammad Amir who is out with Chickenpox. There was some hope that he may return before the end of the series but it looks increasingly unlikely. 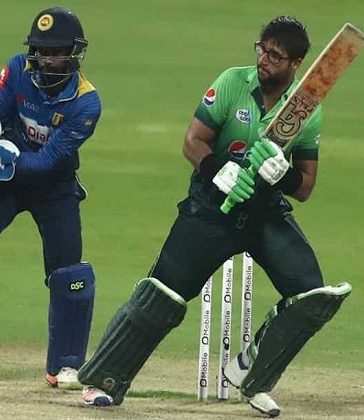 Pakistani Singers all set to shine at PSL3 closing ceremony