With a critical partnership, the ran their way to dominance 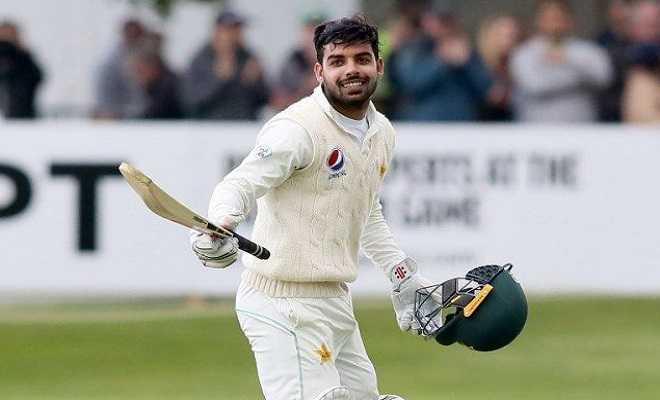 Pakistan are usually at the receiving end of such partnerships. Oppositions plan to take advantage of this fault in the Pakistan team. They say it out in the open before the match and do it in the field. Pakistan captains or the coaches can do very little to change it.

In big grounds, during crucial phases in the match, with fit batsmen on the crease, and notoriously slow fielders opposition teams have often run Pakistan ragged. With audacious running between the wickets and smart stroke-making, they reduce the element of risk and keep the scoreboard ticking. Leggy fielders rest on their heel are unable to stop the flow runs, and the opposition runs away with the match.

Yesterday we saw somewhat of a role reversal. As Michael Scott would say “How the turn tables”. After a tricky 1st session, Pakistan were under pressure and could have been bowled out for 220ish. But with a 100 plus run partnership Shadab Khan and Shan Masood put Pakistan in a dominant position.

Read More : Test cricket returns to Pakistan after more than a decade

What was remarkable, however, was the way they did. In the 2nd session, they scored 72 runs of 53 balls in ones, twos and threes (via CricViz). Both batsmen were quick to pounce on every opportunity to sneak a single. So much so that England in their over-eagerness gave away overthrows. There were one or two dicey moments but generally, both were beating the fielder’s throws, stealing runs and frustrating the bowler and the opposition captain.

Shadab Khan’s wasn’t a chanceless innings but the batsmen before had set him a platform where he could counter punch. With a willing, able, and fit partner in Masood, he was able to transform the nature of the innings. In the Yo-Yo test, Shan and Shadab are amongst the highest achievers. When Rizwan was dismissed, Shan had already faced 210 deliveries. Yet he had it in him, to knit another partnership, predominantly based on running between the wickets. It is a testament of fitness of both cricketers, especially Shan.

Pakistan were battling, soon they were in the ascendency. The leggie would have liked a third fifty on English soil, but he was trying to perhaps follow team strategy to attack Dom Bess. One would hope he learns from it and picks a better shot for that type of ball. Nonetheless, he had done his job with the bat by then.

Now, it will test the bowler’s fitness. If they can follow the perseverance of Shan and the intent of Shadab, Pakistan will push ahead with their current advantage.