Bows out of international cricket on a high 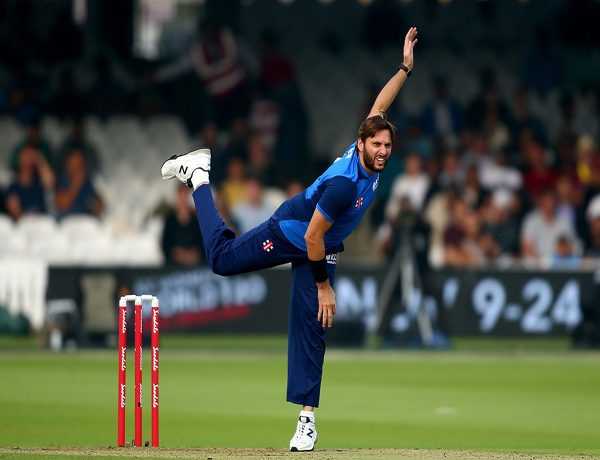 Getting his wish of a farewell game, Shahid Afridi played his last international cricket match, yesterday. He captained the World 11 against West Indies at Lords. The proceeds of the game will be used to rebuild stadiums in Anguilla and Dominica. Last year, Hurricanes Irma and Maria devastated both regions and stadiums were destroyed. An estimated 15000 people were in attendance at the home of the cricket as the stars came together for this noble cause.

Guard of honour for Shahid Afridi as he says farewell to international cricket #CricketRelief pic.twitter.com/Aog3X0aL85

Initially Eoin Morgan was set to lead the World 11 but he pulled out due to injury which led to Shahid Afridi becoming the captain. Star names from across the world including Luke Ronchi, Dinesh Karthik, Shoiab Malik, Thisara Perera and Rashid Khan joined to play for the World XI.

Thank you ICC for providing me the opportunity of contributing to #CricketRelief cause. It was a real honour for me and a memory I'll cherish for long. On behalf of my Foundation I'm making a donation 20000$ for the Hurricane victims in Caribbean. #HopeNotOut

While the match was easily won by West Indies, the highlight of the match was the guard of honour for Shahid Afridi. In typical English fashion, Afridi raised his hat (or cap) in appreciation of the gesture. He also got a wicket and brought out the starman pose. Being a much loved figure across the cricketing world, Lala as they call him has entertained millions with his swashbuckling batting and canny bowling. Afridi later announced a significant contribution towards the fund from his charitable foundation.