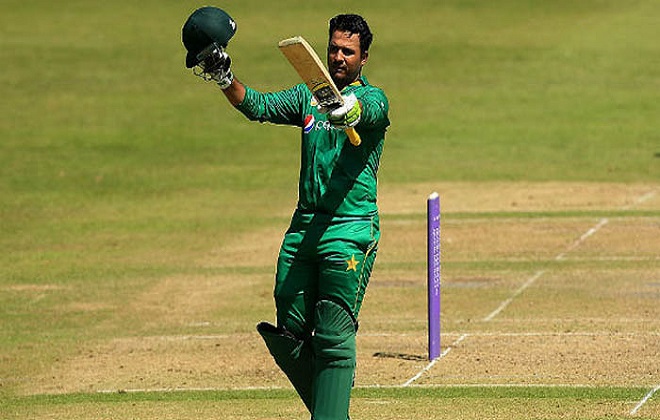 According to sources, Sharjeel Khan, the disgraced opener banned for 5 years in the PSL spot fixing case has finally accepted guilt. In a letter to PCB, he has accepted his suspension. While, the opener was banned for 5 years, 2.5 years were suspended if he goes through the rehabilitation process and cooperates with PCB.

With about 8 months before the end of the 2.5 year term, reportedly Sharjeel Khan has written to PCB to start off his rehabilitation process. Sharjeel Khan is looking to start the process so he can make a comeback in August 2019. It may be remembered that Sharjeel Khan and his lawyer had rejected the verdict earlier.

The spot fixing scandal broke during PSL 2 and a number of cricketers including Sharjeel Khan were suspended or/and fined. Earlier, Mohammad Amir had gone through the rehabilitation process and was successfully integrated in the Pakistan side.

As per practice, PCB might ask the left handed opener to issue a public statement accepting guilt.