He summited Nanga Parbat on Tuesday at 8:45 am PST. 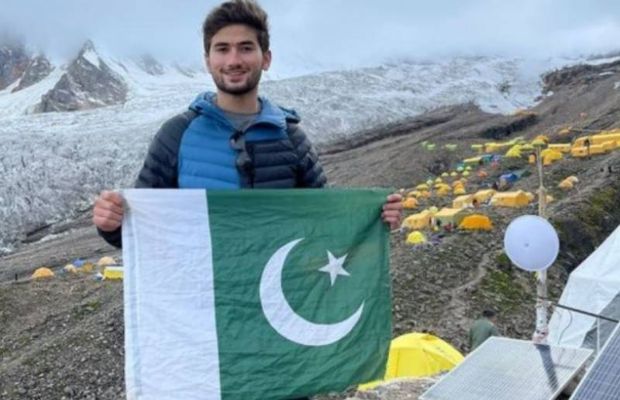 By achieving the latest feat, at the age of 20 years, The Broad Boy has become the Youngest Mountaineer in the World to summit Nanga Parbat (8126m— the 9th highest mountain in the world).

In a statement on Tuesday, Kashif said that he summited Nanga Parbat at 8:45 am PST.

The Nanga Parbat was his eighth summit of an 8-thousander.

Furthermore, Shehroze Kashif intends to summit five more highest peaks by the end of this year.

But his mission could be jeopardized due to a lack of sponsorship and support.