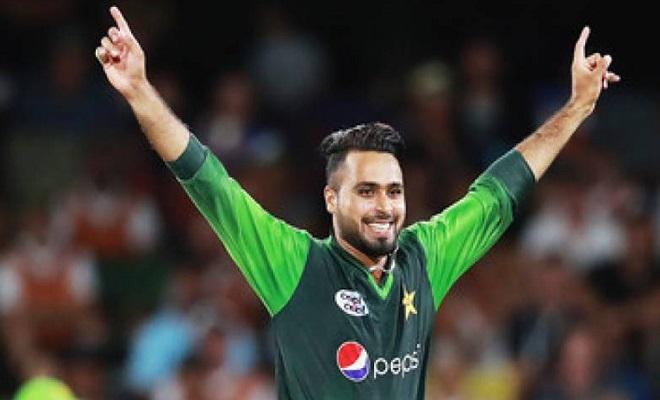 As expected, Umar Akmal and Ahmed Shehzad have been recalled for the T20 series against Sri Lanka. Faheem Ashraf who was not part of the ODI squad has been called up for the T20 squad along with Iftikhar Ahmed.

From the ODI squad, Imam ul Haq, Mohammad Rizwan, and Abid Ali have been left out. According to PCB’s press release, Imam has been left out due to injury he suffered while fielding in the 2nd ODI against Sri Lanka.

Iftikhar Ahmed who impressed with the bat in the 2nd ODI against Sri Lanka has been included in the T20 squad. Coach and chief selector Misbah ul Haq, has labeled Iftikhar as a three-dimensional cricketer, who can help with the balance of the side. Hence his selection was also largely expected.

There are no surprises with the bowling attack. The same four frontline pacers from the ODI squad, Mohammad Amir, Mohammad Hasnain, Usman Shinwari, and Wahab Riaz continue in the T20I series. Hasan Ali and Shaheen Afridi have yet to recover from injury and illness. Along with Faheem Ashraf, Shadab Khan, Imad Wasim and Mohammad Nawaz have been selected in the all-rounder category.

Pakistan have been extremely consistent in the format and is ranked number 1 for a while. However, they did lose their one-off T20 against England just before the World Cup.

T20I series kicks off in Lahore from 5th October.