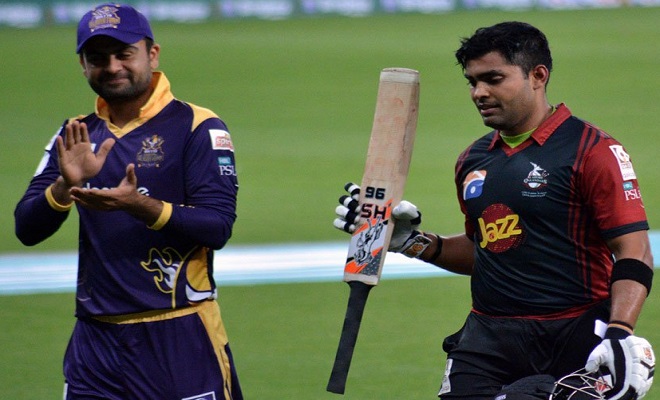 They are just youngsters who were treated badly by former head coaches and captains. They could have won the 2011 and 2015 World Cups if the captain and coach had backed them. Under new leadership, both will help bring Naya Pakistan and Achay Din.”

When someone reminded that in 2015 World Cup, he was the captain and Waqar Younus was the coach in both World Cups, Misbah said that was simply fake news.

He also denied that he had picked the pair to annoy bowling coach Waqar Yonus and show him who the boss is.

“Do you think I want him to resign and become the bowling coach myself?” Misbah said as he walked away from the press room.

A burst of evil laughter was heard subsequently.