The all-rounder will spend some time with his family 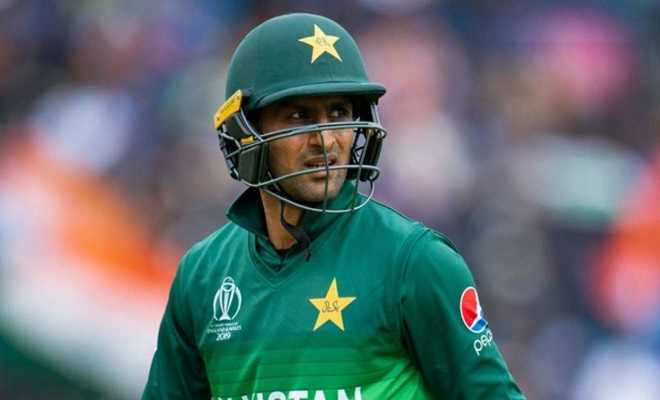 Veteran all-rounder Shoaib Malik has been granted special permission to join Pakistan’s training camp four weeks later than the rest of the squad. Due to the Covid-19 crisis, the 38-year old has been away from his wife and son for five months. With international travel opening slowly, Malik and his family are likely to spend this time together, possibly in Dubai.

The rest of the squad will reach Manchester on June 29th, while Shoaib is set to join on 24th July. After the Pakistan Super League, Shoaib Malik has been in Sialkot, while Sania Mirza and their one-year-old son have been in Hyderabad, India.

“Unlike the rest of us, Shoaib Malik has not seen his immediate family for nearly five months due to his commitments and the subsequent international travel bans following the Covid-19 pandemic,” PCB CEO Wasim Khan said in a statement. “As travel restrictions are now slowly easing out and there is an opportunity for a family reunion, it is appropriate that at a human level we show compassion as part of our duty of care and respect Shoaib’s request.”

“We have spoken with the England and Wales Cricket Board (ECB), which understands the situation and has agreed to make an exception by helping Shoaib enter the country on July 24,” Khan said. “Of course, before integrating with the side, Shoaib will follow the UK government’s policies on visitors entering the country.”

Pakistan had already cancelled their training camp scheduled to be held in Lahore due to the rise of the number of cases and logistical issues. Derbyshire will be their base in the UK, where they will practise and play intra-squad matches.