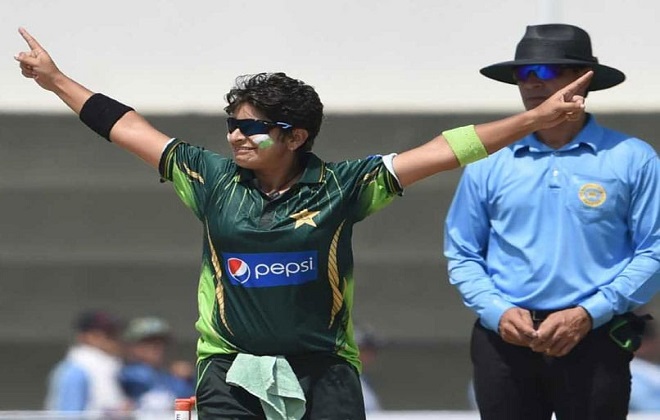 Pakistan women’s team came roaring back in the series with a 34 run win after they were dominated in the 1st ODI of the series against the West Indies. Strong performance with the bat thanks to Sidra Ameen and Nida Dar was followed by disciplined bowling as West Indies fell well short of the target.

Pakistan won the toss and batted 1st. While Sidra Amin started well, wickets fell at the other end and they found 52 for 3. Nadida Khan, Javeria Khan and returning captain Bismah Maroof were the batswomen to go. However, Nida Dar joined Sidra Amin knit a 102 run partnership. Amin, was unlucky to miss out on a century going 96 after being run out. Nida continued her innings and was helped by the experienced Sana Mir, who scored 21 of 30. Dar was out LBW on 81 as Pakistan were all out for 240 with two balls remaining in their quota of 50 overs. Selman and Dottin picked up two wickets each for West Indies.

In reply, West Indies suffered a massive blow as their star performer of the series Deandra Dottin was bowled by Diana Baig. Captain Taylor and Natasha McLean put up a fight scoring 48 and 81 respectively. McLean was especially in the mood as he hit two sixes and eight fours. However, it was never enough as Pakistani bowlers chipped away from the other end. Diana Baig was the pick of the bowlers picking up 4 wickets, while Sana Mir picked up a three wicket haul. Young Nashra Sandhu, picked up a brace.

The final ODI will be played on Monday. If Pakistan win, they will gain enough points to overhaul West Indies in the ICC Women’s Championship table by jumping from sixth to fourth place. 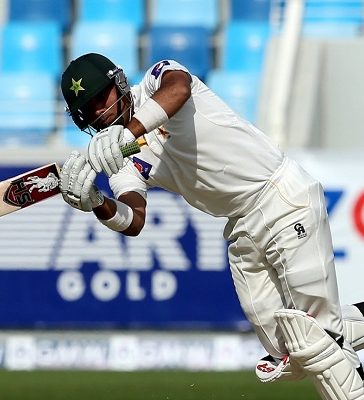