Pakistan now have 4 Medals in CWG2022 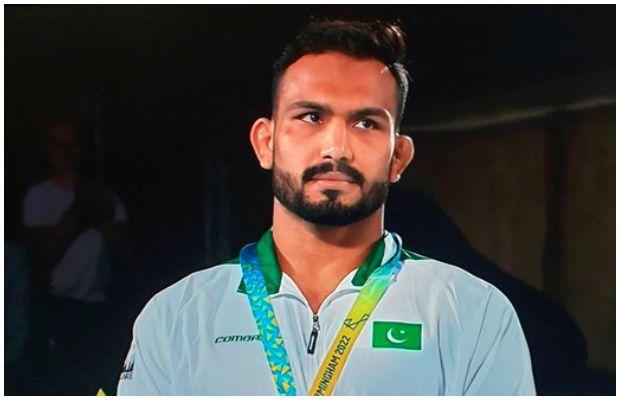 It’s a silver medal for Inam Butt in the men’s 65 kg category wrestling event of the Commonwealth Games 2022 on Friday.

He went down 3-0 against India’s Deepak Punia.

Inam Butt has bagged the fourth medal for Pakistan in the ongoing games.

Pakistani wrestlers did make the nation proud by doing their best at the matt in their respective freestyle wrestling categories.