The second edition of the T20 tournament will kick off on 25th of July in Brampton, Ontario. 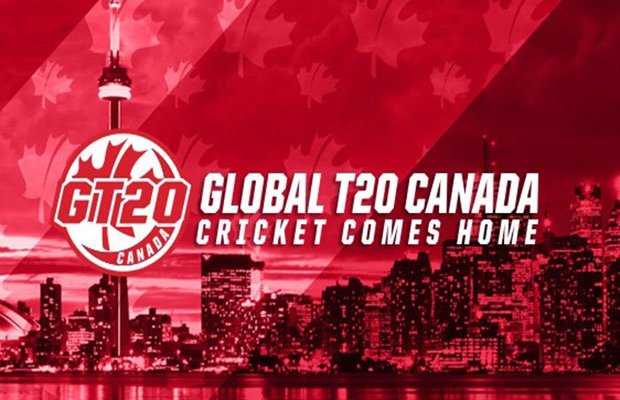 Six Pakistani cricketers have been picked for the second edition of Canada’s T20 Global League.

The T20 tournament will kick off on 25th of July in Brampton, Ontario with the final being scheduled for 11th August.

All-rounder and former skipper Shoaib Malik was picked by Vancouver Knights, meanwhile, Umar Akmal was picked up by Winnipeg Hawks.

The first edition of the tournament took place during June and July 2018 with six teams competing.

The International Cricket Council (ICC) sanctioned the tournament in February 2018, and it is the first fully sanctioned T20 league in North America outside of the Caribbean