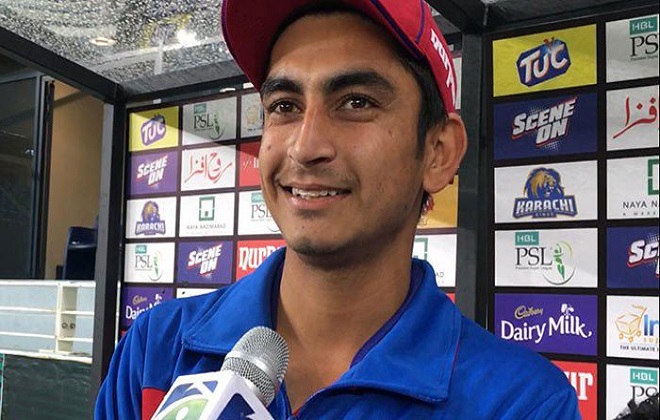 In the initial years, captains and coaches spSoke about the mandatory emerging pick as a burden of sorts. A wicket keeper who bats at 8 or 9, or a bowler who bowls an over here or there were picked just to complete the 11. Teams like Islamabad United, Peshawar Zalmi and to a degree Quetta Gladiators did their homework and made wise choices in the category had greater success.

This season, however it does look like that all teams have given a lot of attention to their emerging player. The massive talent hunt program of Lahore Qalandar has finally paid dividends with Haris Rauf delivering not just in terms of promised pace but also handful of wickets. Ali Shafiq of Multan also looked promising. However, the star of the undoubtedly was Umer Khan for Karachi Kings.

Coming when Lahore were cruising, Umer put the brakes on with his skilful bowling. Sohail Akhtar, who can hit a long ball was pinned with beautiful left arm orthodox balling. In that over, Umer manipulated his length and pace exquisitely, equally getting Sohail to have a swipe towards mid wicket, resulting in a wicket.

Next over, when two destructive left handers i.e. Fakhar Zaman and Anton Devcich tried to take him apart, he stood his ground. But the moment of the day definitely came when the boy was Fata beat the legend, ABD. Smartly following the South African, he slowed the ball a touch, ensuring he mistimes his slog sweep. This was stuff of dreams!

Despite a typical Hafeez six, Umer was able to close out his quota unscathed in this unforgiving format for the bowlers. However, more than the wickets or economy, it was his confidence and skill level that made him stand out. The self-belief to alter lengths and pace in face the onslaught, showcased how mentally strong this boy is.

After, the match he had a wonderful interview with Fakhar e Alam and then ESPN Cricinfo, he couldn’t stop smiling. This is why PSL makes a difference, to the players and to the fans. In a country devoid of entertainment and opportunities, PSL has opened a new window. Long may it continue. 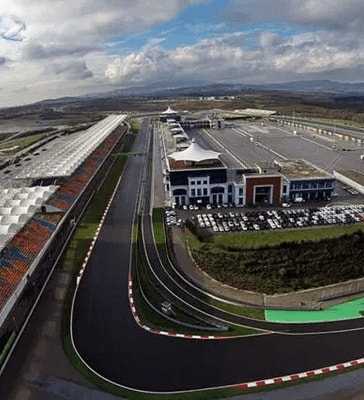