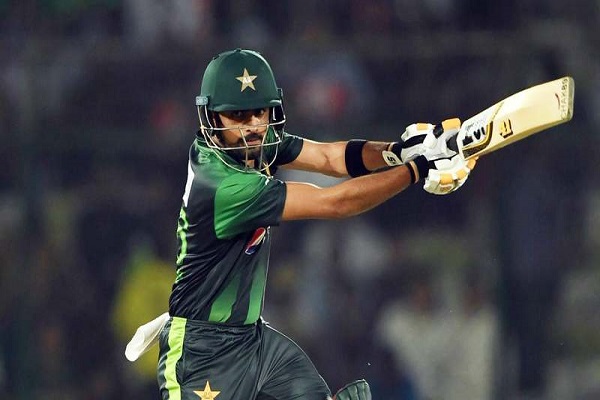 Somerset have pulled off a major coup by signing Babar Azam for the Vitality Blast. Babar is ranked number 1 T20 batsman by the ICC and is currently in England to take part in the upcoming series against the home side and the World Cup.

The right hander is expected to join the county side in July and will be available for at least the group stages. His availability is subject NOC from PCB.

Babar has not played for a country side before and he will take charge from fellow Pakistan batsman, Azhar Ali.

“To be able to sign a player of the calibre of Babar Azam is tremendously exciting, said Andy Hurry, Somerset’s director of cricket. “He is a proven performer at the very highest level and that is highlighted by the fact that he is the top rated international T20 batsman in the world.

“Obviously, everyone wants to sign a world-class performer, but we feel that continuity of selection is equally important. For us it is about securing the services of someone as talented as Babar Azam for more than just a handful of fixtures.”

Babar has had great success for Pakistan and in the PSL. He could be available for a longer period as Pakistan are not scheduled to play until October against Sri Lanka.

“I am looking forward to the new challenge that playing T20 cricket in England will bring,” Babar said. “I have heard good things about Somerset from Azhar Ali and I want to play a part in the club winning matches. I know that Somerset get good support and I hope that I can give them something to cheer about this year.”

A good Blast T20 performance could land Babar a deal to represent a side in the ‘100’.