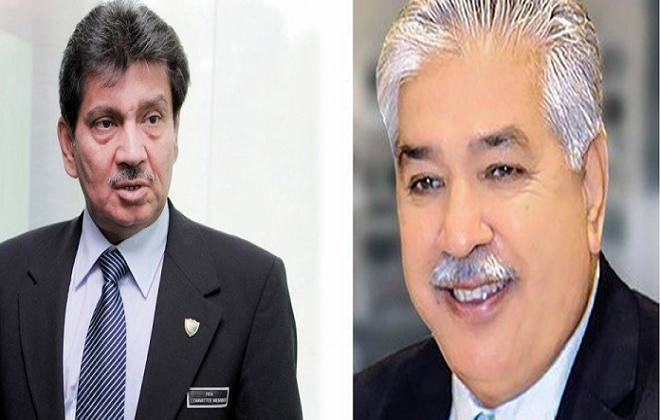 Pakistan Football Federation’s elections were held at the Supreme Court building. The validity of the election is still a question mark, FIFA have rejected them as they were ordered by apex court. FIFA is strict in dealing with any governmental intervention in football affairs.

A total of 20 congress members took part in the election, with 17 going for Ashfaq Hussain Shah. This victory was possible due to the alliance between Sardar Naved Haider and Zahir Shah.

Pakistan Football has suffered a lot in recent years due to internal wrangling between different factions. Now with PTI government, a different group has been able to oust Faisal Saleh Hayat on basis of a court decision. However, we can be sure we haven’t heard the last of this saga.