The PSL is also here for the long term. 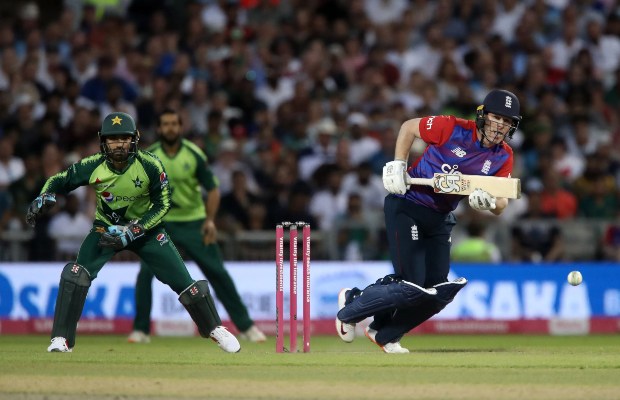 Cricket is a sport that has been long associated with Pakistan. The country has produced some of the best players that the world has seen and has always performed well on the international stage. When the T20 format was first explored, it is one that Pakistan embraced and went on to make its own. The popularity of T20 in Pakistan has only continued to increase since.

For fans of T20, Sportsbet cricket live odds to add to the thrill of the game. The ability to place a bet on a game that is won in a matter of hours, rather than the days it traditionally took, has brought a whole new audience to cricket. Aside from the newfound interest in betting on the sport, what else has made T20 so popular in Pakistan? Let’s take a look.

The PSL (Pakistan Super League) was born in 2015. This was at a time when the T20 format was still relatively new. What this shows is how quickly the country embraced this form of cricket and how it went on to become a master of it. The PSL is a huge draw and games attract huge crowds. There are six teams in the league and they both face each twice during the course of a season. Each team has its now huge fan base.

A major benefit of the PSL in terms of T20 is that it opened the sport up to a new audience. It began with a relatively small TV deal, but as time has gone on and interest has increased, the TV rights have become huge. The latest deal saw $36 million being paid to screen the action around the world. This exposure has only gone on to increase the popularity of T20 in Pakistan.

It is not just the TV rights that bring big money to T20 in Pakistan. The PSL attracts major sponsors from the world of cosmetics, food, drink, and telecoms companies.  You will also find the likes of banks and big companies such as Pepsi and Coca-Cola pushing money this way.

The sponsorship deals bring benefits to both the sponsors and to the sport. In terms of the sport, it means that there is an association between this and some of the people’s favourite brands. This means that the sport is always at the forefront of their minds and it remains so popular.

Every sport has games that bring the most attention because of the rivalries that exist. In the world of cricket, this has always been about Pakistan and India. These are countries that have been at war with each other and so when they face each other on the cricket field things get more than just a little serious. Players can become heroes or complete failures in the eyes of their fans during these encounters.

India is another country that has embraced T20. For Pakistan to be seen as a serious cricketing nation, it needs to be able to compete against India in all forms of the game. This is why T20 is a must for Pakistan.

The PSL is here for the long term. It grows in popularity each and every year. What helps with this is the fact that Pakistan invests in its cricketers of the future. With cricketing academies around Pakistan, children are encouraged to pursue what is seen as a noble profession.

While youngsters are being encouraged to play, the fan base that watches the sport will only continue to grow. T20 is set to remain the most popular game in Pakistan.