The 3rd T20 will be played on Wednesday 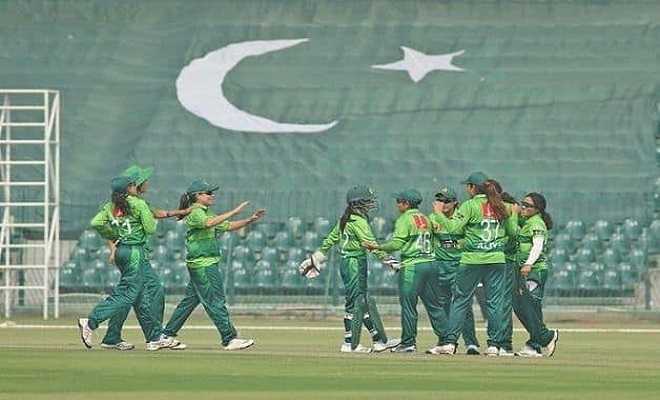 Bismah Maroof’s 70 not out led Pakistan to a series-clinching win in the 2nd T20I against Bangladesh women by 15 runs in Lahore.

Bangladesh’s captain Salma Khatun won the toss and put Pakistan in to bat. Javeria Khan and Sidra Ameen took Pakistan off to a swift start reaching 35 inside five overs. Lata Mondal broke through picking up Sidra Ameen for 19. This brought last match’s player of the match Bismah Maroof to the crease. Along with Javeria Khan, she put on a rapid partnership of 95. On her way to an aggressive 70 not out, she hit nine fours and a six. Javeria Khan ably supported her with 52 off 44 balls and was eventually dismissed by Jahanara Alam. Pakistan finished at 167/3 in their 20 overs.

Bangladesh were behind the eight balls from the beginning and despite a number of cameos never threatened the target. Sanjida Islam top-scored with 45, but she couldn’t get support from the top order and Bangladesh found themselves 3 for 25 and later 3 for 96. Fargana Hoque and Nigar Sultana resisted with 30 and 21 respectively, but eventually, Bangladesh fell short by 15 runs.

Rookie left-arm spinner Sadia Iqbal picked up three wickets for 19, while Diana Baig, Anam Amin, and Sana Mir all picked up a wicket each.

The 3rd and final T20I will be played on Wednesday followed by a two-match ODI series. 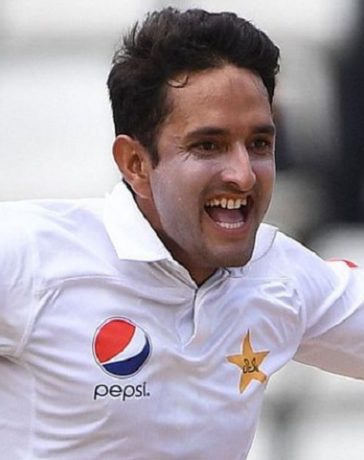 PSL: Karachi to host all Pakistan leg of PSL 2019

Is it time to start blaming Azam Khan?