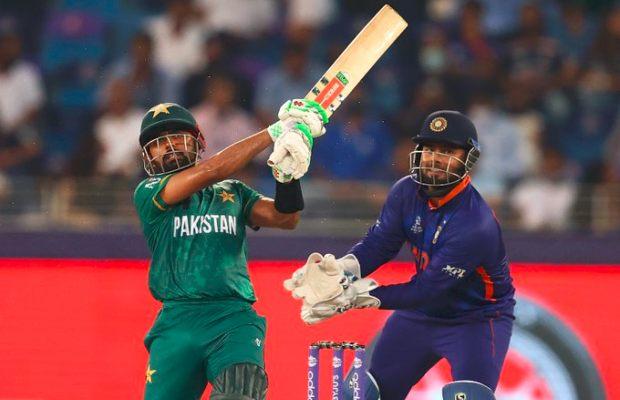 Yes as expected, the tickets for the high octane match between the two arch-rivals are always high in demand.

And as Pakistan is set to play a Group stage match against India at the Melbourne Cricket Ground (MCG), Australia, on October 23, the tickets were sold out within hours.

The International Cricket Council (ICC) said that the tickets went on sale at 5 am on Monday and by 10 am, the “public ticket allocation” for India vs Pakistan match “has been exhausted”.

According to the Australian daily Sydney Morning Herald, over 60,000 pre-sale tickets had been sold.

As being reported, 200,000 tickets were sold during the pre-sale period across the 45 matches being played in Australia from October 16-November 13 later this year.

There was such a huge demand to see one of world cricket’s biggest rivalries, the allocations for the India v Pakistan match were sold within five minutes of going on sale.

For the first time, over 800,000 fans are expected to attend the global showcase for men’s T20 cricket when it comes to Australia.

If fans are unable to get INDvsPAK match tickets, there are still plenty of opportunities for fans to secure seats for all other fixtures in the general public sale.

The matches will be played across seven venues — Melbourne, Sydney, Brisbane, Adelaide, Geelong, Hobart, and Perth.