T20 World Cup could be moved to UAE from India

A final decision on the host country for the October-November event would be taken later this month, ICC 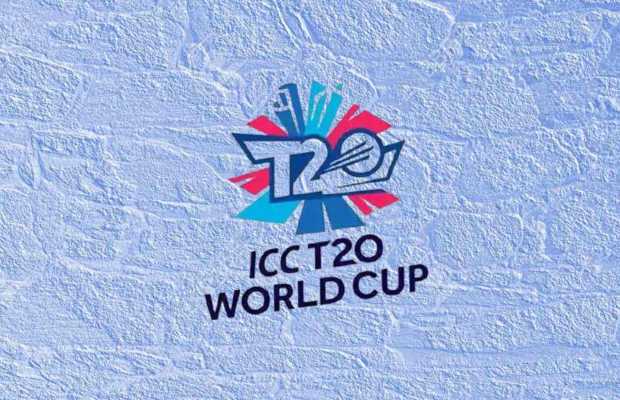 T20 World Cup could be moved to the United Arab Emirates amid coronavirus situation in the host country India.

The tournament is due to start in October, however, the pandemic situation is still worst in India.

International Cricket Council ICC in a statement issued on Tuesday said,  “The ICC board has requested management focus its planning efforts for the ICC men’s T20 World Cup 2021 on the event being staged in the UAE with the possibility of including another venue in the Middle East.”

The ICC added that a final decision on the host country for the October-November event would be taken later this month.

“A final decision on the host country will be taken later this month. The Board also confirmed that the BCCI will remain the hosts of the event regardless of where the event is played,” it said.

As being reported,  the Board of Control for Cricket in India (BCCI) said it would ask the ICC for more time to make a decision on whether India, the sport’s economic powerhouse and one of the leading on-field nations, could still stage the T20 World Cup.

The IPL, the world’s richest cricket tournament, was half-finished when it was halted on May 4 after a number of players and team officials contacted ,the coronavirus despite being based in bio-secure bubbles.