World governing body ICC had set a June 28 deadline for the BCCI to take a decision on hosting the tournament. 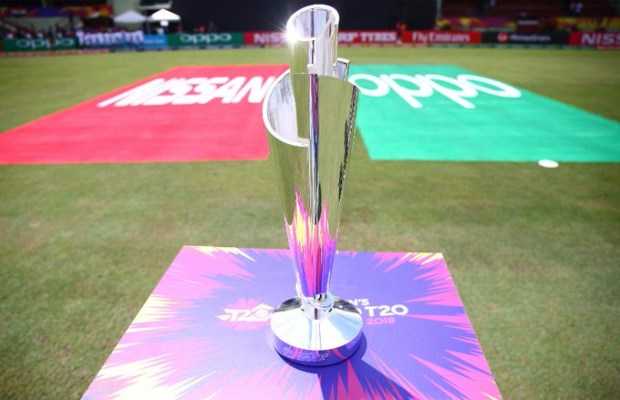 “We have officially intimated the ICC that the T20 World Cup can be shifted to the United Arab Emirates. The details are being chalked out,” Ganguly said.

“The decision was taken keeping health safety concerns of all stakeholders in mind,” he added.

The BCCI will, however, remain the hosts of the showpiece.

Ganguly added that “We will be able to finalise itinerary details in some days. October 17 start hasn’t yet been finalised.”

A top official of the Indian cricket board earlier in the day said that this Twenty20 World Cup would be moved to the United Arab Emirates (UAE) because of the COVID-19 situation in India and travel restrictions stemming from it.

“We are monitoring the COVID-19 numbers in the country and there’s no clarity about travel restrictions at that time,” Board of Control for Cricket in India (BCCI) treasurer Arun Singh Dhumal told Reuters by telephone.

“We will stage it there in the UAE after the conclusion of the Indian Premier League (IPL).

“We will inform the International Cricket Council soon,” he added.

The ICC, at the start of the month, had given BCCI a four-week window to decide and inform whether India could host the marquee event considering the COVID-19 situation in the country.